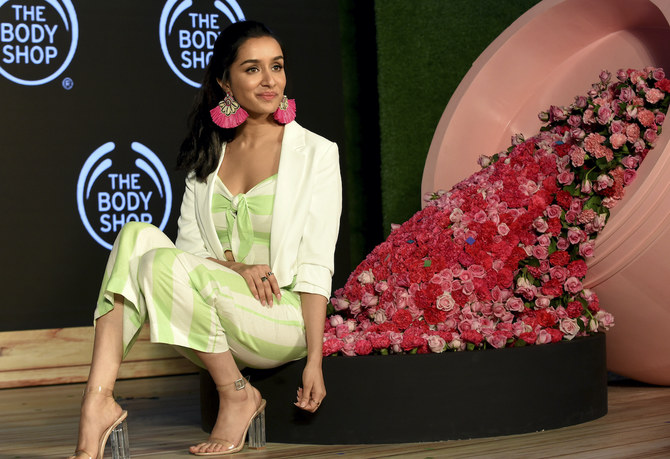 Mumbai: Shraddha Kapoor has always seen bringing up some pretty and killing outfits, that take up the whole internet by storm. The actress shares a huge fan base on social media where her fans eagerly wait to see her bringing up new attires.

Recently the actress was spotted in Juhu, Mumbai while she was on her way to the recording studio and was seen wearing an all-blue outfit paired with cool white shades and heels.

Shraddha seems to be running very busy these days as she is juggling between the dubbing of her brand shoots and Luv Ranjan’s shoot.

Meanwhile, on the work front, Shraddha is now gearing up for the release of her upcoming film with actor Ranbir Kapoor, releasing on March 8, 2023. The film that is yet to get a title, is among the highly awaited releases of Bollywood. The movie will mark Shraddha’s first-ever collaboration with Ranbir, for which her fans her supremely excited. 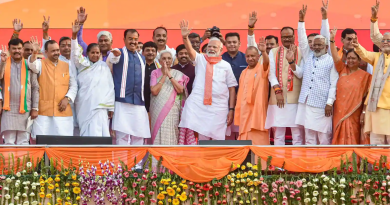 In Yogi cabinet portfolio distribution, aim has been to keep all in good humour 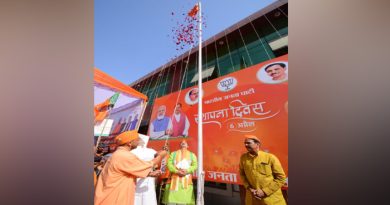 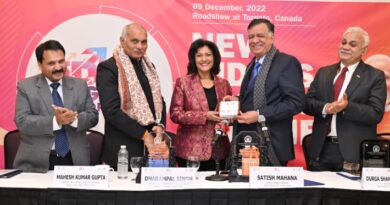