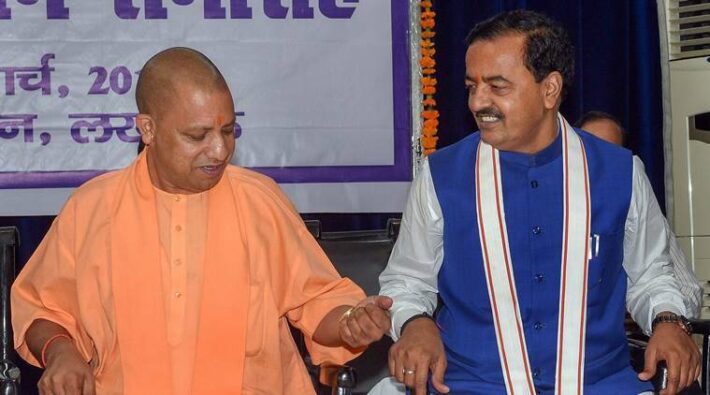 Lucknow:  Deputy Chief Minister of Uttar Pradesh,  Keshav Prasad Maurya has said that in MNREGA, timely payment of laborers and others will be ensured, in any case, the shortage of money will not be allowed to come in the way of MGNREGA.

He said that the main objective of the government is that people should get employment near their homes, and do not have to migrate anywhere for employment. He has also given instructions that more and more MNREGA laborers should be made at ease at their work sites through banking sakhis, e-pass machines have been given to BC sakhis.

He said that the state government is completely sensitive towards MNREGA workers. and is committed to providing work relative to the demand of work by the workers. Apart from providing unskilled labor to MNREGA workers, the state government is also giving benefits of individual beneficiary schemes.  Maurya has directed the officers that unskilled laborers should be trained under the ‘Unnat’ scheme so that they can become skilled artisans in their area and work under MGNREGA and they can get the remuneration of skilled artisans.

He said an amount of Rs 4831.34 crore has been sanctioned for timely payment by the MNREGA workers of the state in relation to their work.

Rural Development Commissioner  GS Priyadarshi informed that in the financial year 2022-23, 17.19 crore man-days have been created against 26.00 crore targeted man-days. A total of 62.45 lakh laborers have worked in the state, out of which Rs 3689.44 crore has been paid to them as labour. In the current financial year, Rs 5698.16 crore has been paid by the state government in labor and material. Additional Commissioner MNREGA  Yogesh Kumar, the State Government is making efforts to get maximum funds from the Central Government in the MNREGA scheme, so that 100 days employment can be provided to most of the families. 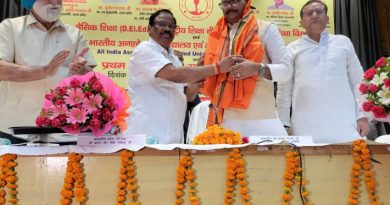 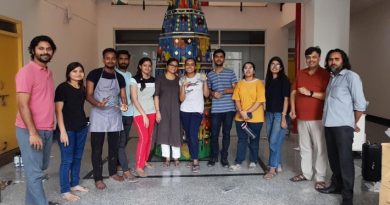 One day art workshop organized at Faculty of Architecture, AKTU to give creativity wings 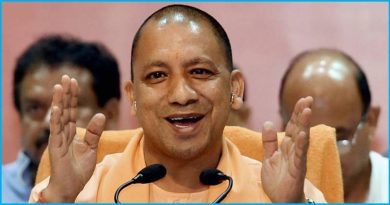 Delegation of businessmen express interest in investing in Uttar Pradesh