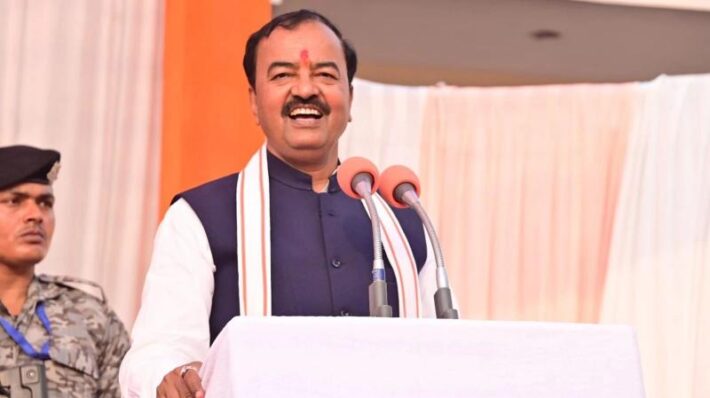 Lucknow:  Deputy Chief Minister of Uttar Pradesh,  Keshav Prasad Maurya said that the government is promoting women’s respect, safety and self-respect. The government has opened new doors for the prosperity of women. Center and Uttar Pradesh government are fully committed for women’s self-reliance and empowerment.  Women are proving their worth in every field. Women are becoming self-reliant through self-help groups. In every field, daughters have made their own identity. The Deputy Chief Minister said that the government is paving the way for the progress of women, women should understand, try and come forward. There should be no difference between a daughter and a son. Ayushman card should be made available to every woman of the groups as per the rules. The trust towards women has increased in the society.

Deputy Chief Minister of Uttar Pradesh Keshav Prasad Maurya said that innovative efforts are being made to make women self-reliant and self-reliant through the Rural Livelihood Mission of Uttar Pradesh State Rural. The work of making rural poor women self-help groups and groups as village organizations and cluster level unions and making them self-reliant by giving them financial assistance is in progress. State Rural Livelihood Mission is being implemented in the entire state under the incentive strategy.

At present, under the mission, more than 70.56 lakh rural women of families have been covered through 672153 self-help groups, 37933 village organizations and 2133 cluster level associations. The mission is moving towards continuous progress to achieve the goals of sustainable development towards financial inclusion of women to encourage livelihood related activities.

He said that  Narendra Modi in the country and in Uttar Pradesh under  leadership of Yogi,  new records have been set in every field. Houses are given in the name of women under Pradhan Mantri Awas Yojana, Chief Minister Awas Yojana. If women do household work, then even on the borders of the country, daughters are also protecting the country.

He said that respect, prestige and love are the basis of women empowerment. Women are the cornerstone, without whom no strong family, society and country can be imagined. History is  witness that women have hoisted their flag in almost all fields. The nation can become strong only when its every citizen is strong, when its every citizen is strong, the role of women is at the forefront in this too.

Today, women in the country are equal partners in social, political and economic life. Legal system and similar community process have been developed to remove any kind of discrimination against women. Said that Uttar Pradesh State Rural Livelihood Mission has earned its livelihood by earning dividends through bank loans, BC Sakhi, Vidyut Sakhi, Economic upgradation and standard of living are being continuously improved, as well as through Take Home Ration, Anganwadi Center, women’s groups are walking shoulder to shoulder with men economically. 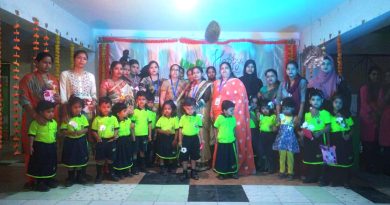 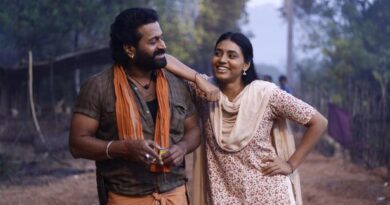