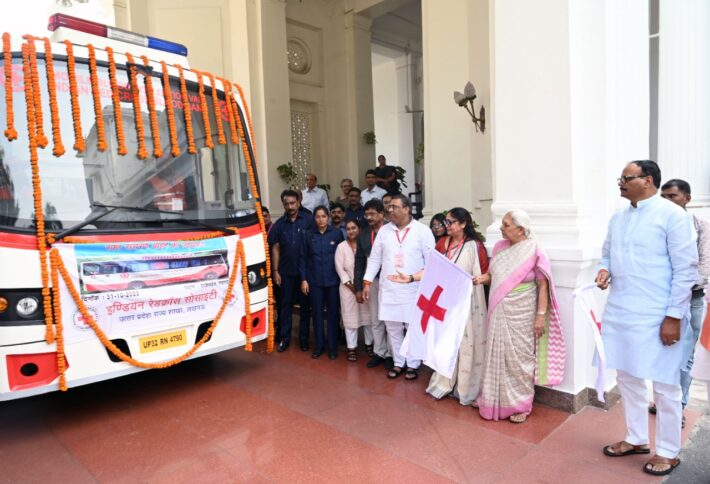 Lucknow: The Annual General Meeting of the Indian Red Cross Society, Uttar Pradesh State Branch was held under the chairmanship of the Governor of Uttar Pradesh,Anandiben Patel, at Gandhi Auditorium, Raj Bhavan. Addressing the meeting, the Governor said that the members of the Red Cross should keep information about the number of leprosy patients in their districts, their residence and the means of employment.

She said that Red Cross members should work on priority for leprosy patients by providing them the benefits of all government schemes. The Governor said that in order to make the state leprosy free, it should also be ensured that the children of leprosy patients do not get infected with this disease.

While reviewing the district-wise work of the Red Cross members, the Governor also inquired about the progress made by them in the direction of adopting TB patients in the districts. She said that in the direction of making the state TB free, the Red Cross Society should adopt more and more patients in the districts for the help of nutrition and medical system and adopt the newly identified patient once the adopted patient becomes healthy. Also create a process to take.

In this sequence, he asked the members to motivate the students to donate blood by visiting colleges and universities on the districts for blood collection work.

Targeting the lesser number of women members, the Governor also emphasized on increasing the number of women in the Red Cross by adding women members at the state level. He said that Anganwadi workers, Asha workers, self-help groups should also be included in the membership of Red Cross. The Governor was addressing the selected Red Cross members and representatives from all 75 districts of the state in the meeting.

On this occasion, the Governor flagged off the blood collection van of Red Cross Society, Uttar Pradesh, Lucknow. Under the process of the meeting, the general secretary of the society, Dr. Himabindu Nayak, discussed five issues, presented reports and approved proposals.

In relation to the appointment of the auditor, the Indian Red Cross Society Chairman of UP and Deputy Chief Minister of the state  Brajesh Pathak suggested to publish the release again. The General Secretary of the Society also informed the Governor about his upcoming action plan.

In the meeting, other representatives of the society, including Deputy Chairman  Akhilendra Shahi, Treasurer Dr. Arun Kumar Singh, selected members from all 75 districts and other officers and employees were present. 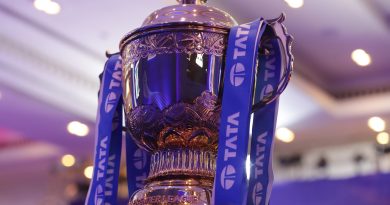 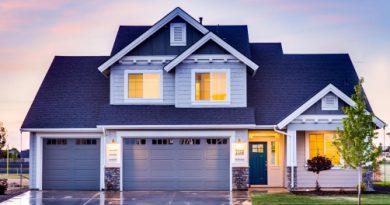 8 States achieve Sustainable Development Goal (SDG) target for MMR New Delhi: In a new milestone, there has been a