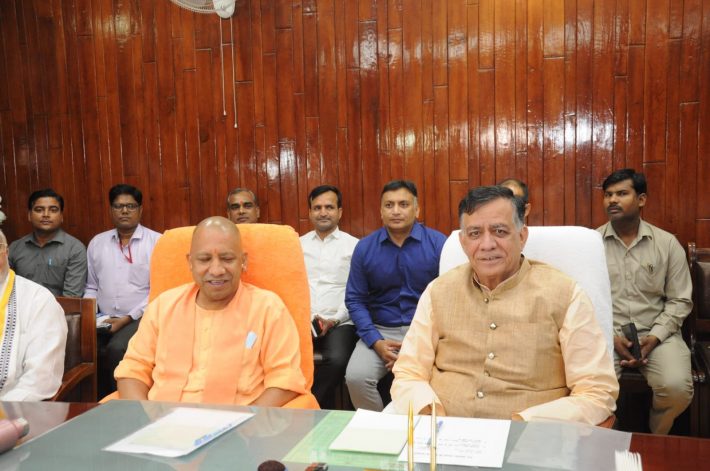 Lucknow: Maintaining that his government will respond to all the questions and matters raised by the elected members, Chief Minister Yogi Adityanath urged the members to channelise their energy for the development of the state.

Yogi addressed the media before the first session of the 18th UP Assembly in Lucknow .“As the 18th session begins, I welcome all the members. The state budget for 2022-23 will be introduced on May 26 and will be in the interest of every single citizen of Uttar Pradesh. The budget will bring a change in the lives of the people of UP” said the CM.

The government is there to answer all questions and discuss every matter in the interests of the citizens of the state, the farmers, the poor, and women, he added.

Yogi also appealed to the opposition to maintain dignity in the house. “All the members will get a chance to express their views in the House, but only when the opposition gives such an atmosphere. The Government will consider every issue with a meaningful and substantive discussion,” Yogi said. 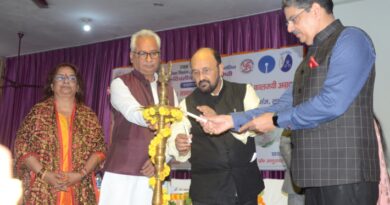 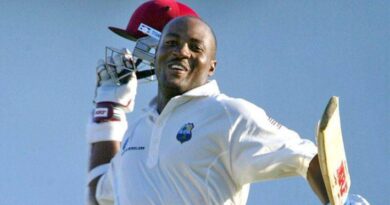 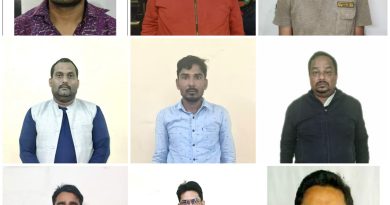