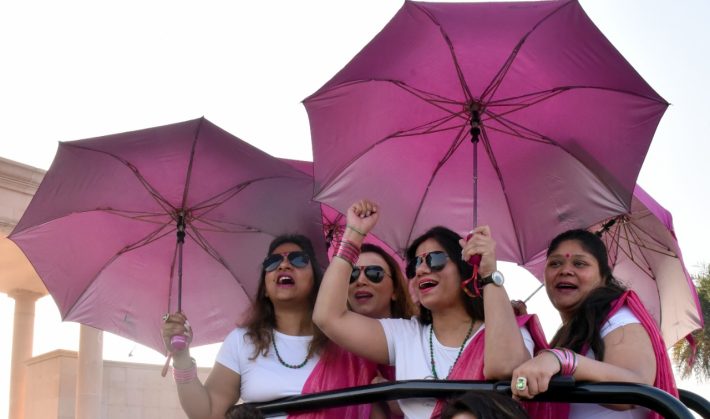 Lucknow: On March 13, on the theme of women empowerment a massive car rally was organized at 1090 crossing to Ekana stadium.  The rally was presided over by Piyush Mordia IPS special guest and Ritu Singh RTO. They pumped up the morale of the participants at the event.

The event was organized under the aegis of Innerwheel Club of Lucknow where women drivers took the streets of the city by storm. 50 teams of women drivers participated in the event. The cars were decorated with slogans like Beti Bachao Beti Padhao , sports achievers, mahila divyang achievers, itihas me mahilao ka safar, multitasking mahila, save water, save birds etc. Colourful images of birds were an added attraction. 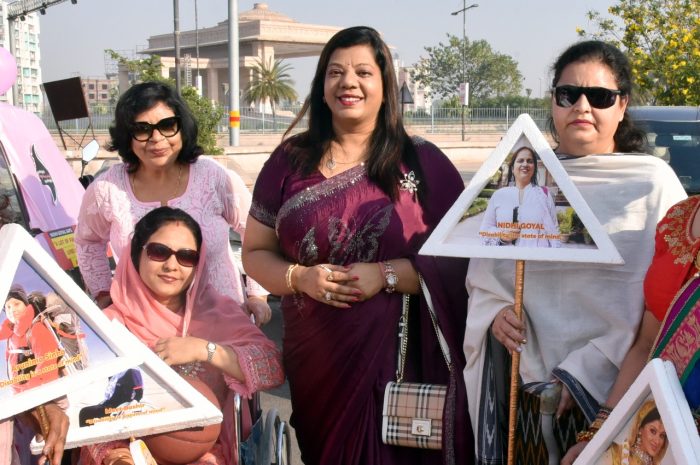 She crowned the winners who were first, second and third. She said that women are sensitive hence they can be better drivers. She said the safety of all on the roads should be taken care off. The rally was flagged off by special guest Piyush Mordia. Innerwheel club Secretary  Smrita agarwal, Anita Shukla , Archana Bajpai,  Manju Bhargava and others were given mementos. 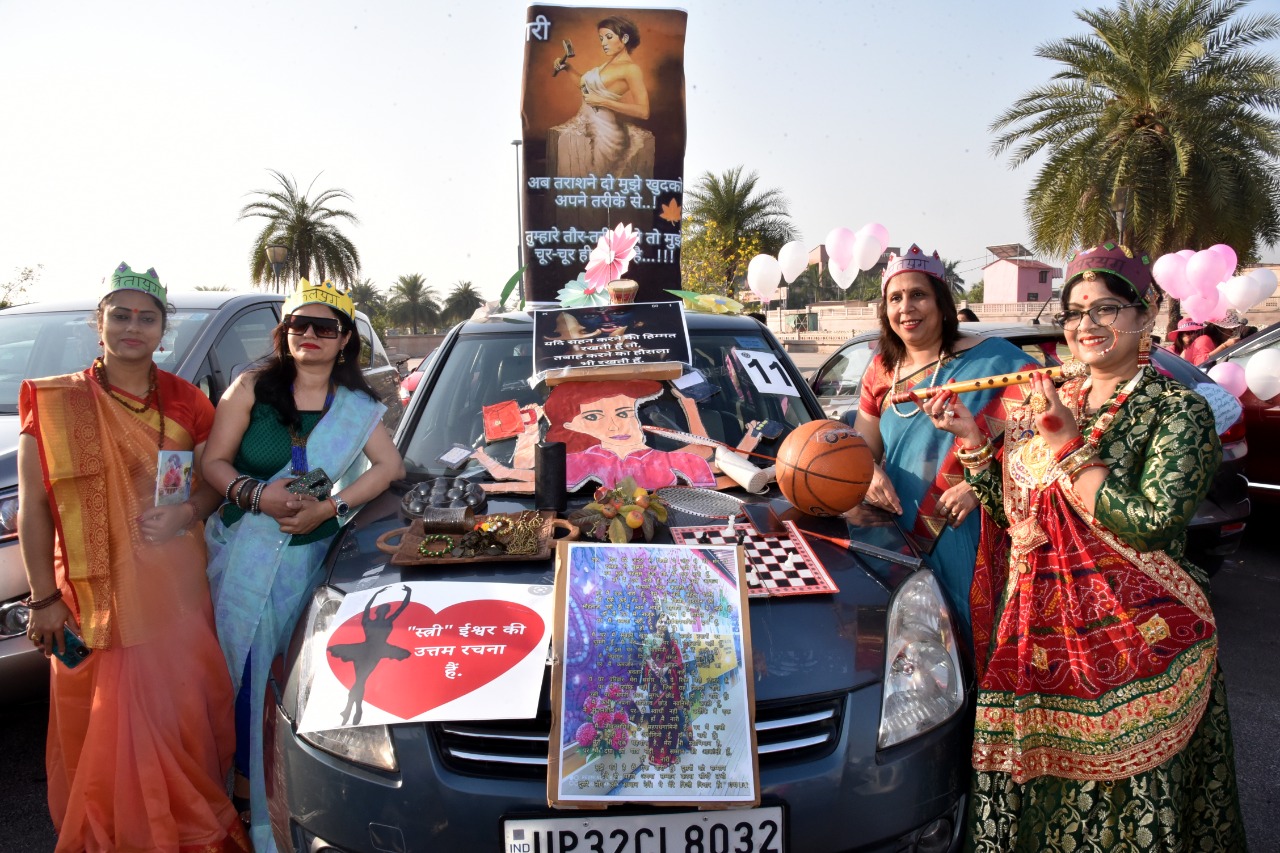 Sri Lanka versus England: All eyes on who draws first blood

“Preparing for a GD/Presentation/Personal Interview”