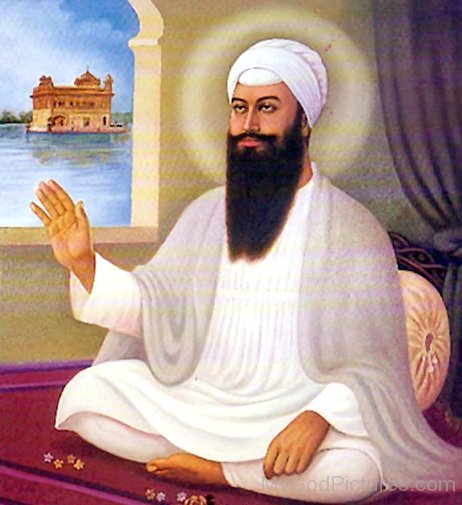 Lucknow: The day of Prakash Parv of Shri Guru Angad Dev Maharaj Ji was celebrated on 1st May 2022 at Gurdwara Shri Guru Singh Sabha Mansarovar Guru Teg Bahadar Nagar LDA Colony Kanpur Road Lucknow from 5:00 AM to 9:30 AM.  Guru Angad Dev was the second Guru of the Sikhs. Guru Angad Dev Maharaj ji had a creative personality. He had such spiritual activity that first he became a true Sikh and then a great Guru, Guru Angad Sahib Ji Bhai Lahna Ji was born.

It was celebrated with pomp.

He was born in a village called Harike in 1504 in Firozpur Punjab. Guruji was the son of a businessman Shri Feruji. His mother’s name was Mata Ramo Devi Ji. Baba Narayan Das  was his grandfather, whose ancestral residence was in Matte-di-Sarai, which is near Mukhtsar.

Feru ji later came and started residing at this place. Guru Agad Sahib introduced an alphabet of Gurmukhi script by modifying the alphabets of Punjabi script given by Guru Nanak Dev. That script very soon became popular among the people. He took special interest in the education of children.

Hello! DM this Side