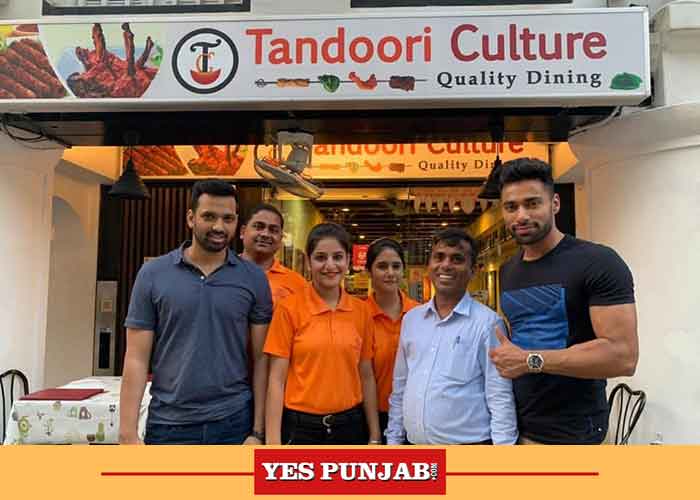 Singapore: This person from Jharkhand, who came out of the house with 1500 rupees, opened a restaurant chain in Singapore. A young man used to roam from village to village selling newspapers. Barely eight-nine hundred rupees were earned from this work in a month. One day the situation became such that he had to leave the village.

While leaving the house, his father gave him fifteen hundred rupees in his hand. This young man aged 17-18, who arrived in Chennai in search of employment, caught the job of a waiter in a restaurant.

If he played this small job with hard work, dedication and honesty, then gradually the avenues of his progress were opened. He turned from waiter to restaurant manager and reached Singapore.

Today his chain has four restaurants of its own in Singapore, which employ about two hundred and fifty people. He is now working on a plan to open a chain of 100 restaurants in different countries. This story of struggle and entrepreneurship.

What the stars say for you: Your predictions for the week