Lucknow: State’s Minister of State (Independent Charge) for Environment, Forest and Climate Change, Dr. Arun Kumar Saxena said that Harishankari Week would be celebrated from August 08 to August 15. Peepal, Banyan and Pakar saplings will be planted in the entire state during Harishankari week.

The Forest Minister said this at the inauguration of a virtual seminar on the theme of Harishankari at the Forest Department Headquarters . He said that the joint planting of Peepal, Banyan and Pakad is known as Harishankari and religiously, planting Harishankari in Shiva temples is considered an act of virtue.

Harishankari has great importance in our life from environmental and religious point of view. Plants planted under Harishankari – Banyan, Peepal and Pakad trees – have been considered as Shiva, Vishnu and Brahma respectively.

Dr. Saxena said that against the target of 35 crore saplings, more than 30 crore saplings have been planted under Tree Plantation People’s Andolan-2022 in the state.

Trees are the cheapest means of carbon absorption in our life. He has requested the representatives of various organizations participating in the seminar and the people of the state to contribute in the establishment and security of maximum Harishankari Vatika between 08 to 15 August. At the same time, appealing to the people of the state, he said that a tree must be planted on the birth of every child. He directed the officers that along with the public representatives, the general public especially women and children must be involved in this tree plantation campaign.

National Organization Minister of Lok Bharati,  Brijendra Pal Singh, while appreciating the efforts of the state government for plantation mass movement and Harishankari plantation, said that the expansion of green cover through tree plantation is a very big task, this work can be done by any organization or individual. It is not possible with a single effort, but for this joint efforts of all the departments, institutions and every resident of the state are needed. 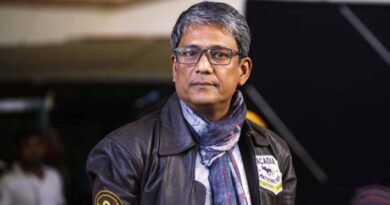 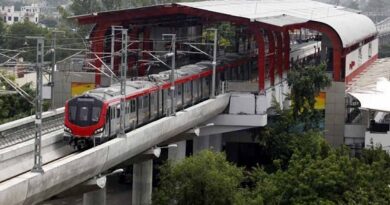 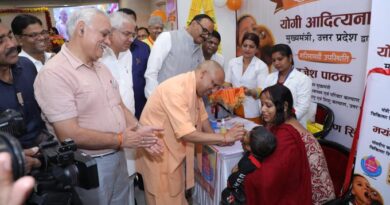