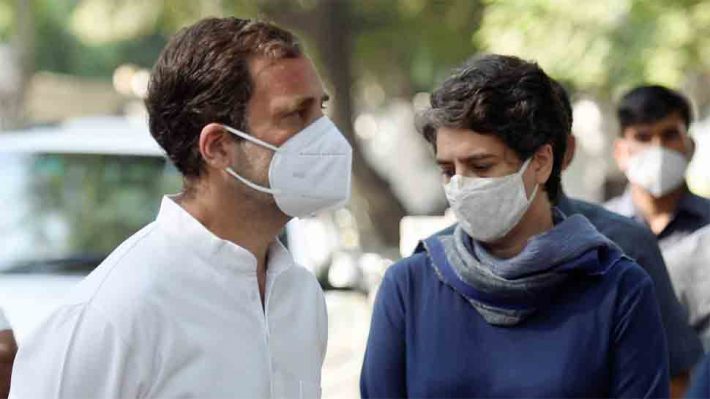 The victim’s younger brother said, ‘The matter is still going on in the court. It’s been one and a half years, but justice has not been done yet. That’s why we can’t contest elections. He said that till now no one has contacted us. Our motive is only to get justice for sister, if anyone wants to contact us, he is most welcome. But till now no one has contacted us. Asked about the Congress’s decision to give ticket to the mother of the Unnao rape victim, he said the verdict has been pronounced in that case and the accused has been convicted.

Significantly, on September 14, 2020, in Chandpa village of Hathras district in Uttar Pradesh, an incident of gang-rape took place with a Dalit girl and the accused also attacked her with a deadly attack. The victim later died at Delhi’s Safdarjung Hospital. After this incident, the opposition fiercely attacked the BJP government.