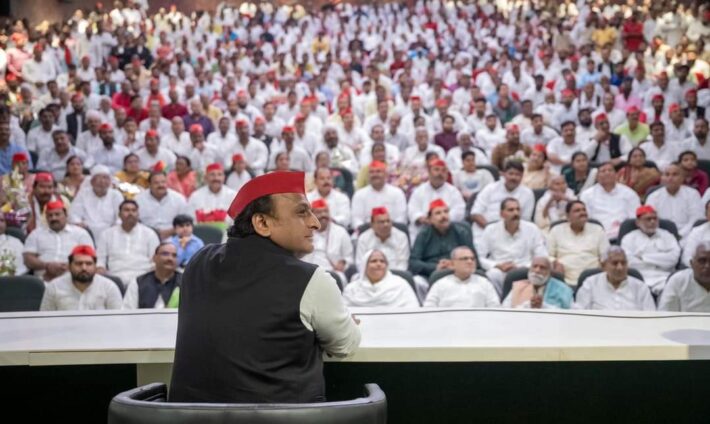 Lucknow: Samajwadi Party’s National President and former Chief Minister,  Akhilesh Yadav has said that we have to be ready for further battle to remove BJP from power in the year 2024. Uttar Pradesh will have a major role in this fight. When the BJP runs away from Uttar Pradesh, it will be wiped out from the Centre. For this, we have to strengthen the party organization up to the booth level and convey our policies and programs to the people. The struggle against BJP’s policies and injustice will be intensified.

He said that BJP is bent on killing democracy. The immorality of BJP is to such an extent that it also pollutes the fairness and transparency of elections by misusing power. There is a need for the socialists to be aware at this time to save democracy.

Akhilesh Yadav said that BJP and Election Commission together snatched power from Samajwadi Party. BJP is doing all kinds of conspiracies. She practices the politics of fear, and temptation. BJP is the most corrupt party and is steeped in arrogance. BJP is polluting the land of Uttar Pradesh.

Yadav said that the BJP government has created economic crisis in the country by demonetisation and implementation of GST. The poor and traders have not got its benefit. Farmers and youth are facing problems. Every section of the society is angry due to inflation and corruption. RSS interferes in educational institutions. The BJP government has sold the assets of Air India established in two hundred countries. The intention of the BJP is to concentrate all the power in the hands of a few capitalists.

All the state presidents said that they are confident that Akhilesh Yadav will bring change in the country. His leadership is impeccable and he is acceptable to every section of the society. The people of Uttar Pradesh have full faith in him. Together they will strengthen the hands of Akhilesh  and will leave no stone unturned to get the Samajwadi Party recognized as a national party and remove the BJP in the 2024 Lok Sabha elections. 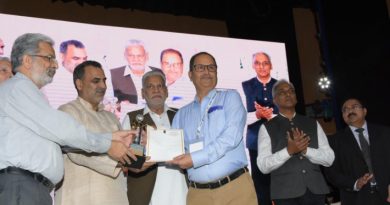 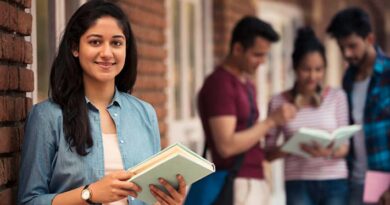 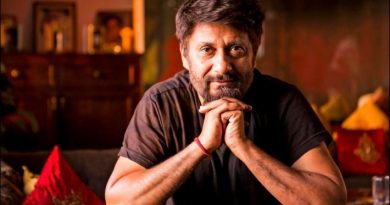