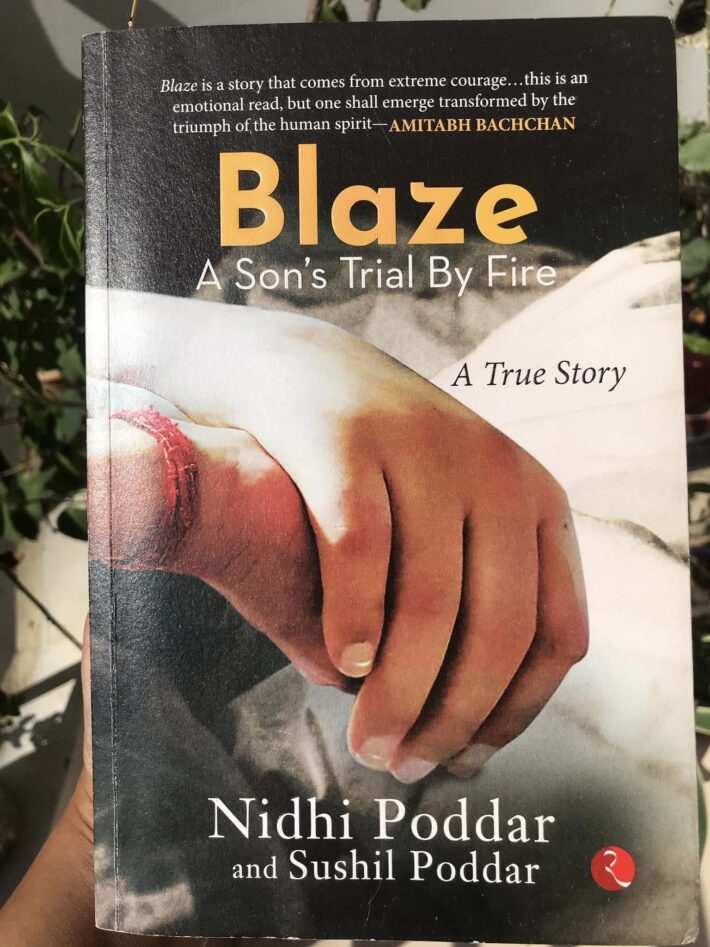 Lucknow: The book Jwala (Blaze) was released at the Urdu Academy located in Gomti Nagar. This is the story of a son’s ordeal. It was published by Roopa Publications. The Chief Guests were Retired Civil Servant and renowned author Parveen Talha and Dr. Shaleen Kumar, Director, Radiotherapy, PGI. The Hindi translation of the book has been done by Sunil Jha who is himself an acclaimed poet. Askari Naqvi read out the text from the book and the stage was conducted by Vinita Mishra, a poet and spiritual speaker.

There will be many parents on this earth who have unfortunately lost their child, so is #BLAZE just a sad novel written after a parent loses their child? Just a story, an emotional story? No !

#Blaze is a divine spiritual poetic pad with a heroic theme. When a parent’s tears, pain become ink, then comes out #BLAZE which is authored by a ‘mother’ a ‘father’, this is not a professional writer but he has given a way to expose the indomitable courage of his child in this  creation. Made an extraordinary effort, and wrote #BLAZE “A son’s Trial By Fire”

Every parent, every sensitive human being once you go through #BLAZE. You will face life with great ease and decency, with the secrets of life, compassion, relationship, love, courage and humanity, with the conservatism of society.

#BLAZE is the English version of “Ek Bete Ki Agni Pariksha” which has been released on 14th August 2022 so that it can reach the mass. 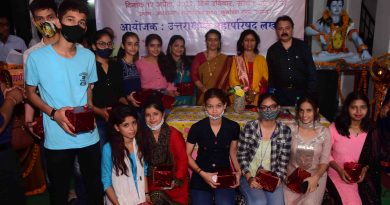