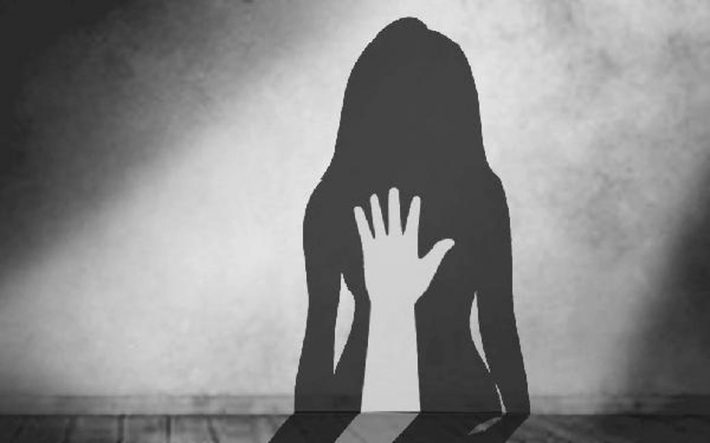 Delhi: A sensational case of gang-rape of a 16-year-old minor girl in a moving car in Delhi has come to light. The accused carried out the incident in the car after making the girl drink alcohol. While moving the car on the road from Delhi to Ghaziabad, he kept nagging the girl’s body. He also had unnatural sex with her and kept on capturing the heinous incident in the mobile camera.

After the complaint of the victim, the Vasant Vihar police arrested the three accused. The victim is a resident of Vasant Vihar area. She is a 10th class student in a Delhi school. The victim told that on July 6, she had gone to her friend’s house in Motibagh. While returning at night, two boys were found near Vasant village market who took him along on the pretext of roaming. After this, both of them called their third friend who brought the WagonR car. According to the victim, the accused made her drink alcohol mixed with cold drink and committed the crime.

The girl alleges that after drinking alcohol, all three took turns and gang-raped her. They kept moving the car on the streets of Delhi. Took from Delhi to Ghaziabad and gang-raped. When he resisted, he was beaten up. They reached Delhi again from Ghaziabad and escaped after taking the victim out of the car here. When the girl reached the police station and told the incident, the police immediately registered a case and started searching for the accused. Vasant Vihar Police has registered a case under IPC sections 323/354/342/376D/377/506/363 and 6/8 POCSO Act. Now all the three accused have come in the custody of the police.

Setting a benchmark for all, how U.P. turned the tide against Corona ?