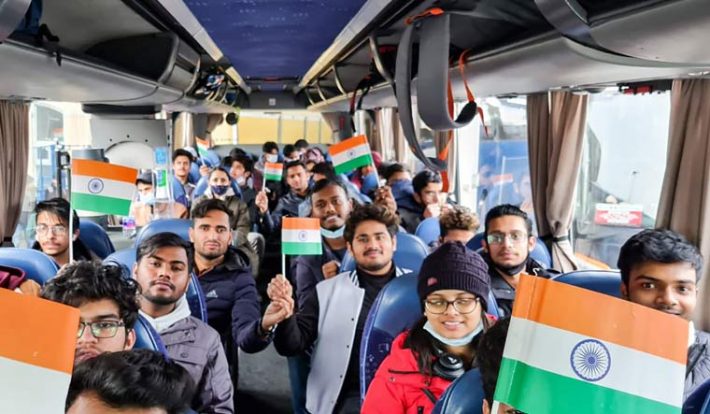 Lucknow: 1980 people of UP pleaded for returning safely from Ukraine, students trapped in Ukraine have been seeking help from UP Police, a little over 100 have returned so far. Tweets are constantly coming to the UP Police.

In response to this, information about the arrangements made by the UP Police, State Government and Government of India is being regularly shared. 100 children have come from three flights so far. Of these, 37 children were brought recently.

The state government is maintaining constant contact with these people and their families. Chief Secretary Durga Shankar Mishra informed that the state government has made free arrangements to transport the children from the national capital to their destination. Additional Chief Secretary Revenue Manoj Kumar Singh informed that the Central Government has shared the list of 1980 people with the State Government.

The control room set up at the state level is constantly in touch with these people. Talking to the families of those trapped there, information about their well being is being given. The control room has been asked to keep a constant watch on the advisories being issued from various levels to the people trapped in Ukraine and take steps accordingly.

Additional Superintendent of Police Rahul Srivastava, who is handling the responsibility of monitoring social media, says that the UP Police has nothing to do in this matter. 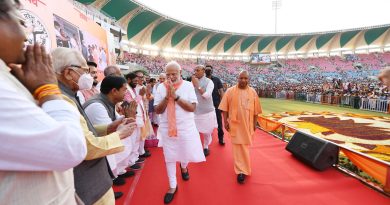 Challenging times are upon the &TV serials family

Base actions on ground reality, shun rhetoric: Congress to Yogi