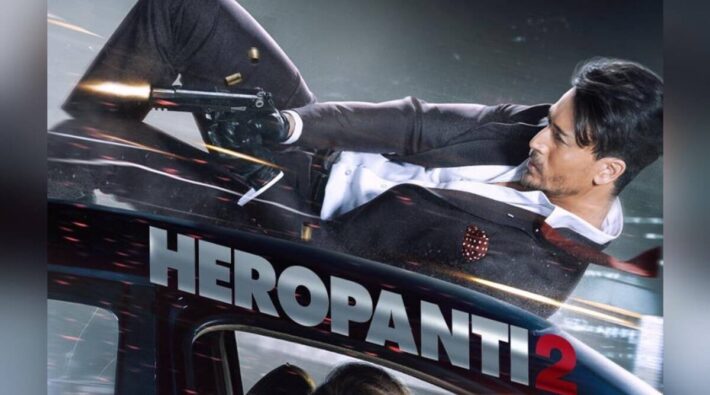 What do you think is special about Heropanti 2?

I think Heropanti 2 has so much to offer in terms of not only action but also drama and romance. Its got some funny one liners as well. It was a blast to shoot and I hope that the people watching it even today can enjoy what we have created. We have shot it through the pandemic which wasn't always easy but there are some really special moments with the actors in this film. Nawazuddin Sir was so wonderful to work with and I think he has such an interesting character and ark that you perhaps haven't seen him do in this style before, so that was really interesting personally for me to observe as an actor and to just be with him on set. Working with everybody on this film sort of felt like a first for me to do a film like this but it was really exciting and really unique to shoot this through the pandemic as well

What do you think of action films today? Do you want to perform action in films?

Ive always loved comedy associated with action and growing up I've loved watching the stunts Charlie Chaplin would do or even Jackie Chan and Chris Tucker in the Rush Hour Series. I think these are the films that are loved and are so special world over. I think Heropanti 2 offers so much in a very similar space. Its got all the action and fun like I previously mentioned. There is some really interesting and funny comedic situations in the film as well apart from some really fun musical numbers as well. Ive never really done action in a film but I'm open to and really excited to do that going forward. My next film has me playing a very very strong female lead character in which there us a very different kind of action that Id be doing so Im really looking forward for doing that as well.

Do you think you are similar to your character in Heropanti 2?

Heropanti 2 is the kind of film that a whole family can watch and that's always been the kind of film that Ive wanted to do. I was launched in my first film opposite Tiger, so there was obviously a very exciting element of working with him again for me. I've always admired and respected Nawaz sir so much and when I knew that he’d be in the film as well, that was just a cherry on top for me as an actor and as a person as well. The space of the film is unlike something I've ever done, so again that brought a certain
newness to what I had in my film line up, so that was pretty exciting. It’s got Drama, action, and some comedic elements to the film. All of our characters seem to be very different to what we’ve really done before. It’s a light hearted family entertainer and that’s something that I think our country loves so much, to watch and to see on the big screen. So, to do that so early in my career was very fun and I look
forward to everyone watching it. I hope everyone that watches it really enjoys the film because we’ve put in a lot of effort through the pandemic and we had a blast shooting it. So I hope that everyone watches it and enjoys it on Zee Cinema. 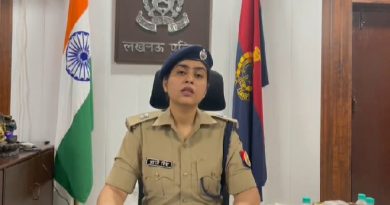 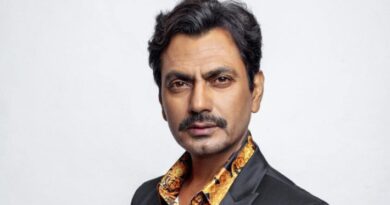