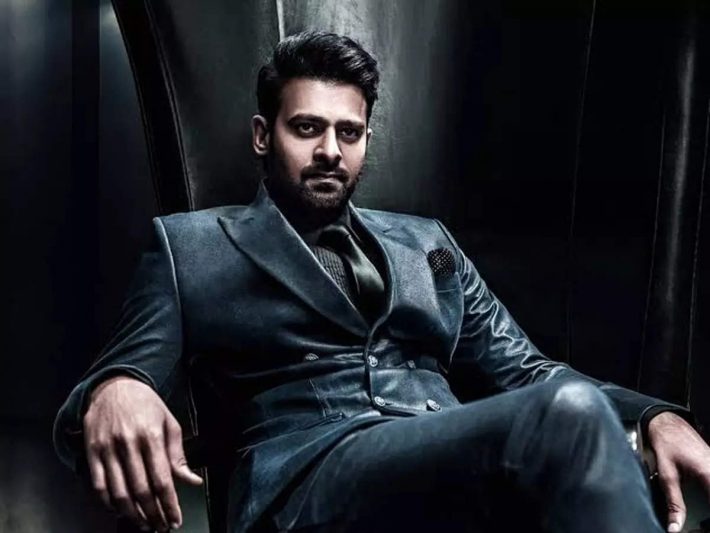 Prabhas is all set for action! Let’s have a look at films we’ll see him bringing high octane action

With his uber-cool looks and strong screen presence, Prabhas has always brought some daredevil action sequences to the audience. The Pan India Star is surely an audience favorite when it comes to watching some larger-than-life action scenes on the big screen. Be it Baahubali: The Beginning or Baahubali 2: The Conclusion or Saaho, the actor’s action avatar has always been loved by the masses while they eagerly wait to watch him bring more.

With his films collecting huge figures at the box office, Prabhas is the surly the most bankable star of the industry, and it’s hard to ignore that he is the only star who has given 4 pan India films.
Let us have look at some thrilling high on action films in which Prabhas will be seen bringing some power-packed action. 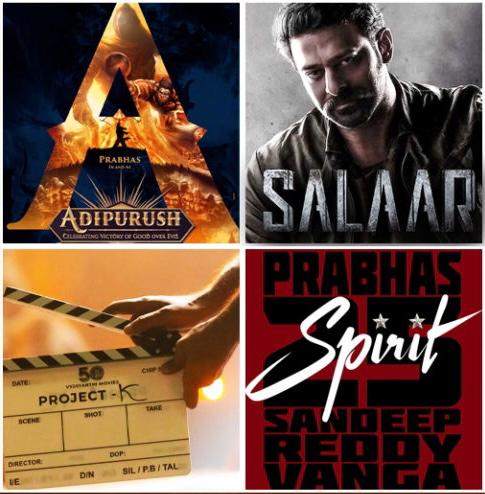 The upcoming Indian Hindu mythological film is based on the epic, Ramayana in which Prabhas will be seen in the character of Ram. The film will release on 12 January 20.

It’s an upcoming Pan India action film that has been making a lot of buzz around the corners for its killer poster. The film is scheduled to release in 2023.

It is Prabhas’s first project that will be going from Pan-India to Pan-World. It is a sci-fiction thriller film that Prabhas is currently shooting for. The film will be released in not just Indian languages like Telugu, Hindi, Tamil, Malayalam, and Kannada, but also in English.

However, much information about the film has not come out yet, but it is going to be the 25th film of Prabhas and will be shot on a massive scale under the direction of Sandeep Reddy Vanga.