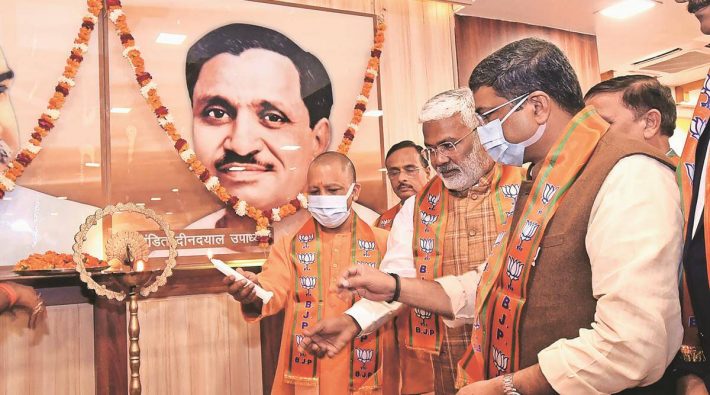 Lucknow: The gloves are finally off in the race for the Vidhan Sabha. The dates for elections have been announced and the model code of conduct is in place. Political parties have started making final preparations. As a step in that direction,  an important meeting has been kept at the Bharatiya Janata Party office in Lucknow on Monday regarding the selection process of the candidates. The meeting is scheduled to start from 4 pm. In this meeting, 24 members of the BJP Election Committee will be involved. s per information coming in,  the names of potential candidates will be decided in the meeting and then they will be sent to the central unit of BJP for final approval.

Senior leaders including Chief Minister will be involved
As per sources, in the meeting, senior leaders including Uttar Pradesh Chief Minister Yogi Adityanath, Deputy Chief Minister Keshav Prasad Maurya Dr. Dinesh Sharma, state BJP President Swatantra Dev Singh, party’s state in-charge Radha Mohan Singh and election in-charge Dharmendra Pradhan and deputy in-charge Anurag Thakur will be present. Reportedly the BJP is more serious for those seats where it faced defeat in the 2017 assembly elections. Only after brainstorming, the party will field candidates in the electoral fray.

Elections to the 18th Assembly with 403 seats will be held in 7 phases. The term of the 17th Assembly (UP Assembly) is till 15 May. Elections to the 403 seats for the 17th Legislative Assembly were held in 7 phases from 11 February to 8 March 2017. About 61 percent of the voters exercised their franchise. More than 63 percent were women, while the percentage of men was about 60 percent. In the election, BJP won 312 seats for the first time and secured three-fourth majority in the UP Vidhansabha. 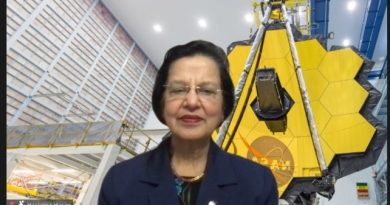 Education will make you independent & empowered: NASA scientist to students 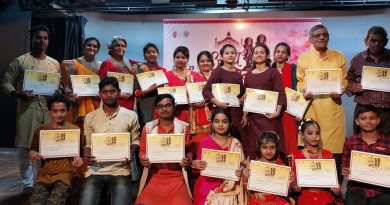