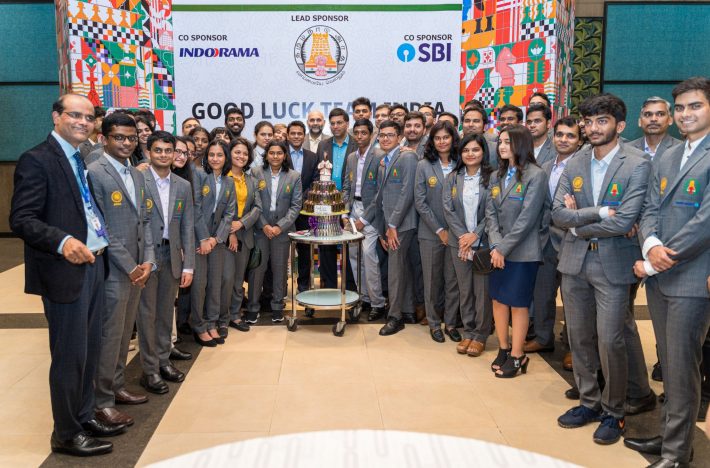 Chennai: With a good mix of experienced elite players, dashing debutants and promising prodigies, six Indian teams, comprising 30 players, are all set to begin their challenge at the 44th edition of the Chess Olympiad, began in Mamallapuram, Chennai on Thursday.

It is also India’s largest contingent ever taking part at the Olympiad, which is being hosted in India for the first-time ever.

The star-studded US team-led by World Championship challenger Fabiano Caruana is numbers ahead in terms of average rating with Elo 2771 while India seeded second with Elo 2696.

The Team India 2 boast of teenage prodigies Nihal Sarin, D Gukesh, R Praggnanandhaa, Raunak Sadhwani and also has 30-year-old B Adhiban as the oldest player. It has caught the imagination and fancy of most enthusiasts, not just in India but abroad too. The average Elo of this team is 2649 but their ability to score over fancied opponents in the past six months place them as strong contenders for the medal.

The top Indian team, comprising Vidit Gujrathi, Pentala Harikrishna, Arjun Erigaisi, SL Narayanan and Krishnan Sasikiran, has experience and strength combined. Arjun and Narayanan are making their debut. Arjun has been hovering tantalisingly close to the Elo 2700 mark and Narayanan exhibits an enviable positional and solid style. Harikrishna and Sasikiran are old warhorses with proven credentials while Vidit, too, has made a mark amongst the elites.

The women’s team with Koneru Humpy, D Harika, R Vaishali, Tania Sachdev and Bhakti Kulkarni are given top billing with an average Elo of 2487 and are firm favourites. Ukraine (2478) and Georgia (2475), on the other hand, are too close for comfort and India need good performances each day to gun for gold.

The other Indian teams too have the potential to notch upsets and with no pressure, they have the ability to snatch a medal.
The 44th Chess Olympiad is scheduled from July 28 to August 10 and has 187 countries registered, a world record in terms of the number of participating countries. 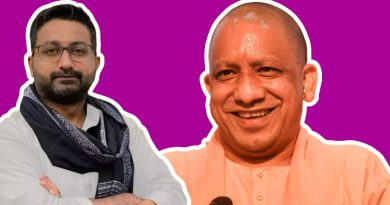