Mumbai: Hombale Films ‘Kantara’ has been creating examples of its success ever since it was released in the theaters garnering immense love from the audience and the critics. First in Kannada then in the Pan India market, the film is constantly on the rise, be it the craze among the audience or the box office collections. Moreover, its rise in the Hindi market has created examples of its success ever since its release on 14 October. It’s been around 3 weeks now, and the growth figures for the film collection at the box office are on a constant rise. Kantara Hindi has constantly been showing a great jump in its box office collections with a total of 62.35 Cr. till 06 November, Sunday.

Ahead of this, the film went on to capture the next week while it collected 2.3 Cr. Net on 31 October, Monday and maintained a steady growth on 01 November, Tuesday with 2.3 Cr. Net which jumped to 2.05 Cr. Net on 02 November, Wednesday in the Hindi market. On 03 November, Thursday it garnered 2.05 crores and on 04 November, Friday it was 2.05 Cr. while it registered 4.15 Cr. on 05 November, Saturday which went on collect the highest collection ever since its release with 4.5 Cr. on 06 November, Sunday in the Hindi market. Other than registering phenomenal growth at the box office, ‘Kantara’ also made its position at No. 1 in the list of India’s Current Top 250 Films which was released by IMDb recently. 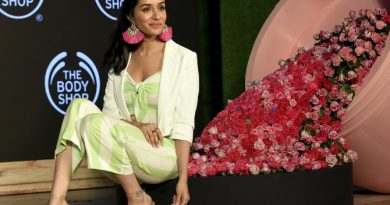 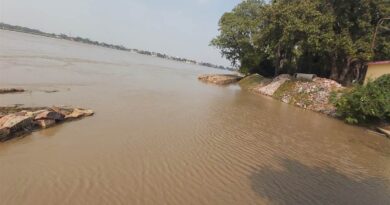 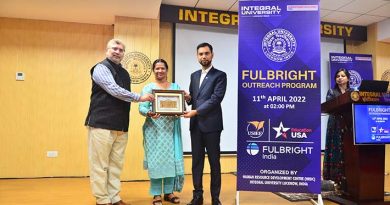