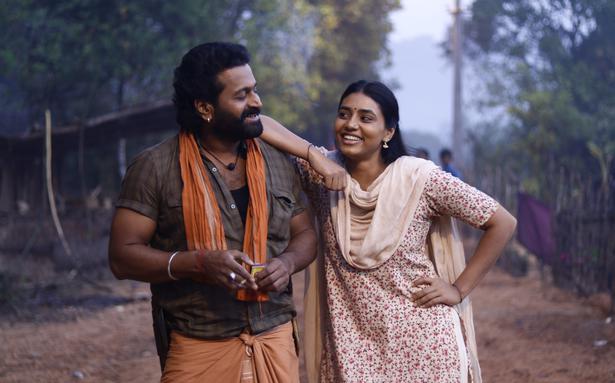 #Kantara on its 50th day will have more screens than its 1st day of release!

Mumbai: Hombale Films ‘Kantara’ continues its success streak at the box office bagging 2.7 Cr. Net on Sunday in the Hindi market while it triumphs the mark of 75 Cr. with its total amounting to 75.95 Cr. till 13th November.

Hombale Films ‘Kantara’ is conquering multiple milestones with its constant rise. First in Kannada and then in the Pan India market, the film is making history all over. Moreover, its growth in the Hindi market has created examples of its success ever since its release on 14 October. The growth figures for the film’s collection at the box office are on a stupendous high and now have reached the mark of 75 Cr in the Hindi market. Kantara Hindi has consistengly been growing at the box office, with collections reaching a total of 75.95 Cr. till 13th November, Sunday.

As the film entered another week, on 24 October, Monday the film collected 1.90 Cr. Net and on 25 October, Tuesday it garnered 2.35 Cr. which jumped on to 2.60 Cr. Net on 26 October, Wednesday, and very well maintained its steady growth on 27 October, Thursday with a collection of 2.60 Cr. Net, that went on to 2.75 Cr. Net on 28 October, Friday, followed by a huge jump with 4.1 Cr. Net on 29 October, Saturday, and then saw the time highest collection since its release with 4.4 Cr. on 30 October, Sunday in the Hindi market. 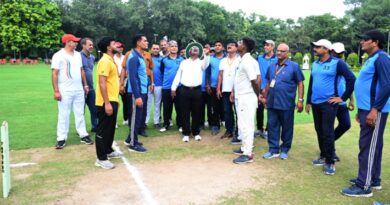 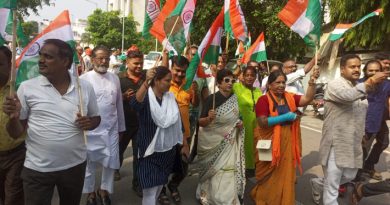