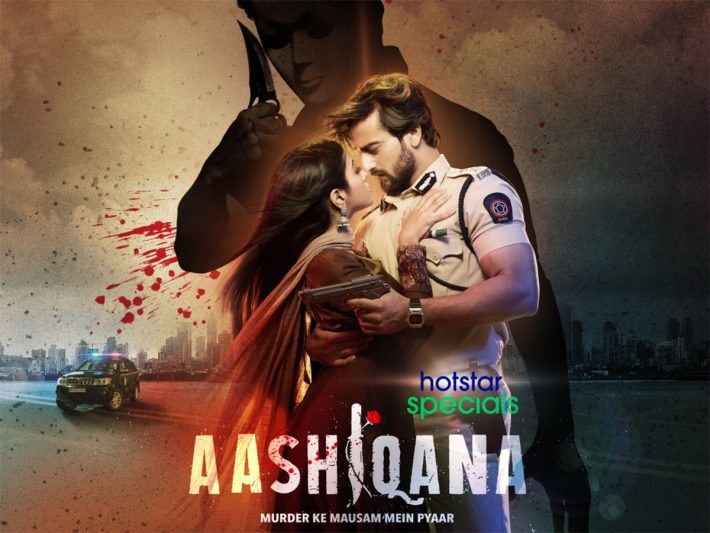 Mumbai, 23rd May 2022: In a story of a murder that entwines two bruised hearts, can fate bring them together to make one healing heart? Backing the show both as a producer and director is ace television producer Gul Khan who marks her first association with the streaming platform Disney+ Hotstar to bring a one of its kind family drama through the show. Over the years, Gul Khan has been known for creating some outstanding on-screen couples. The show brings together the life of a girl with undying spirit, a police officer on a mission and a wanted serial killer to give a unique spin to social truths.

Talking about the show, Gul Khan said, “I am excited to associate with Disney+ Hotstar for my first digital series Aashiqana. I am back as the series director in the show. The unique story goes beyond two star-crossed lovers and takes on society’s patriarchal setup. There is love, passion, action and grit that brings out the never-ending fight for justice and resolution in traumatized lives.” 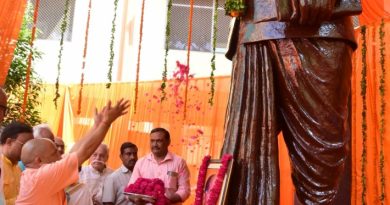 Unveiling the fun behind the scenes, Maniesh Paul shares the madness behind his shoots