Mumbai: After treating the audience with high octane action from the film & whistle worthy dialogues from the teaser and trailer of Vikram Vedha, makers are all set to have get anticipation levels rising this September 17th, with the launch of the first song from Vikram Vedha titled ‘Alcoholia’. The song will showcase Hrithik Roshan turn item boy, a visual that has never been seen before onscreen.

The actor will be seen letting loose and dancing to the song that has a desi vibe. The song will feature Hrithik Roshan dancing alongside Rohit Saraf.

While Vikram Vedha will have Hrithik Roshan play the character of the dreaded gangster Vedha, the song captures the celebration between Vedha and his brother (played by Rohit Saraf).

The title ‘Alcoholia’ also depicts the quirky element of the song with the word ‘Alcoholia’ signifying the mood of the crowd.

Hrithik Roshan is revered across audience segments for his flawless dancing & signature moves, with the actor amassing a huge fan base that idolize him for his dancing as much as his acting.

‘Alcoholia’ is sung by Vishal–Shekhar, Snigdhajit Bhowmik, Ananya Chakraborty. The music is given by the hit duo Vishal–Shekhar while the lyrics are written by Manoj Muntashir.

Earlier this month the trailer of Vikram Vedha was launched amidst much fanfare and it created a frenzy with its content, action packed visuals, whistle worthy dialogues and high on recall background music.

Vikram Vedha is presented by Gulshan Kumar, T-Series, and Reliance Entertainment in association with Friday Filmworks and Jio Studios and a YNOT Studios Production. The film is directed by Pushkar and Gayatri and produced by Bhushan Kumar, S. Sashikanth and Reliance Entertainment. Vikram Vedha will hit the big screens globally on 30th September 2022. 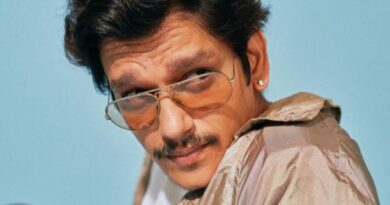 “It was deeply embarrassing to utter those words. And look at my co-character in a certain way” says Vijay Varma about playing Sasya from SHE 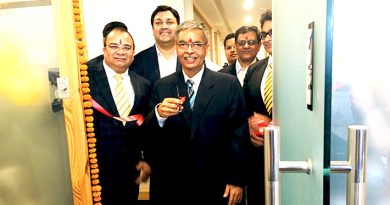 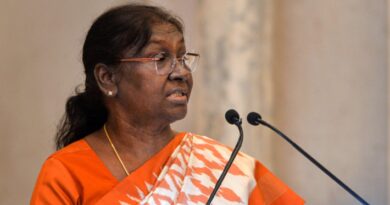