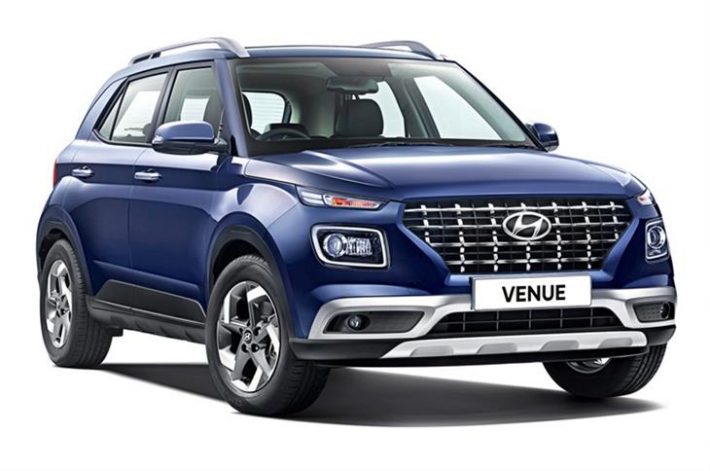 New Delhi:  Hyundai’s cheapest and smallest SUV Venue is being well-liked by Indian customers and now the company has started testing its facelift model. Recently, the base variant of this new car has been seen during testing, which looks all set to hit the market. Looking at the new spy photo, it is clear that the new Venue facelift will be launched very soon. The Hyundai Venue facelift is likely to be launched next month i.e. in June 2022 with major changes.

Talking about the design, the car will get a redesigned grille, which will be similar to the updated Creta and the new Tucson. The split headlamps here are expected to remain the same. The car will get new dual-tone alloy wheels, which is going to improve its look, while the rear can get triangular elements like Ioniq5 with new split LED taillamps. The car’s cabin will get a 10.25-inch touchscreen infotainment system, digital driver display. Apart from this, the company can give a new color interior and fresh looking upholstery to the car.

The new Venue can be offered with new features apart from exteriors and interiors, while there is little chance of any technical changes in it. Other features on the Hyundai Venue facelift include front ventilated seats and 8-speaker Bose sound system. Here you will find wireless phone charger, Android Auto and Apple CarPlay, automatic climate control, cruise control and cooled glovebox. Talking about safety, the car is going to get features like 6 airbags, ABS with EBD, rear parking sensors, electronic stability control and tire pressure monitoring system.

The 1.5-litre diesel engine options can be found with the Venue facelift as before, along with the 1.2-litre petrol and 1.0-litre turbo petrol engines. These engines make 83 PS, 120 PS and 100 PS power respectively. On the lines of the Kia Sonnet, the Hyundai Venue can also get a diesel automatic engine that generates 115 PS of power and the company has equipped it with a 6-speed torque converter gearbox. The estimated ex-showroom price of this car is Rs 7 lakh and it will compete with the Kia Sonnet, Tata Nexon, Nissan Magnite, Mahindra XUV300 and the upcoming new generation Maruti Suzuki Vitara Brezza. 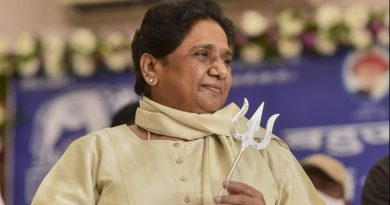 Maya sharpens her attack against Akhilesh Yadav over foreign visits