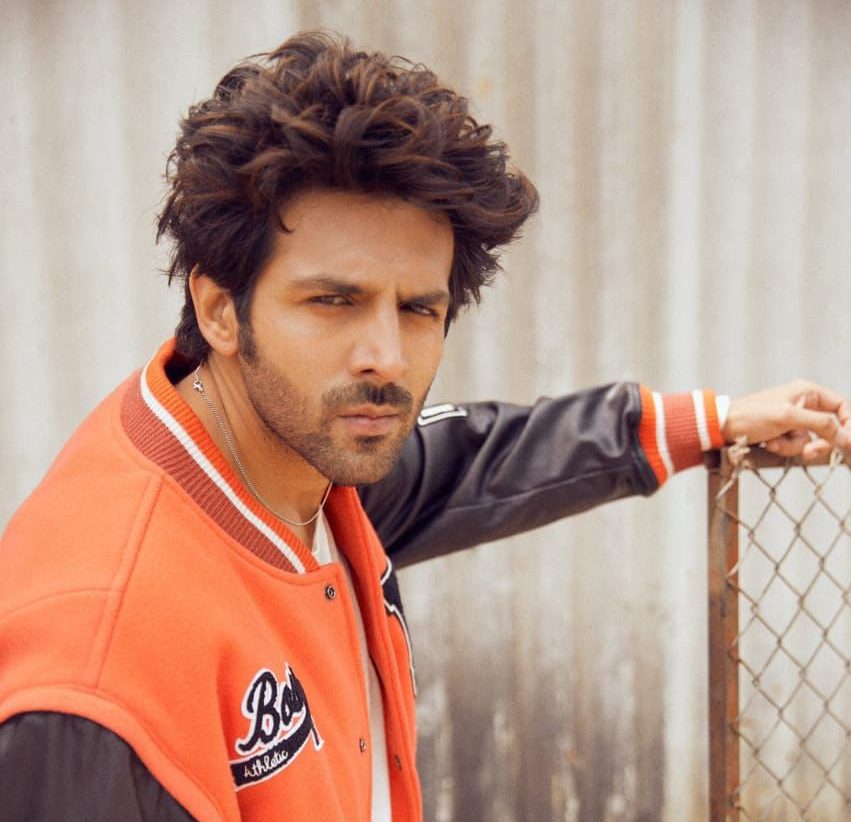 As Kartik Aaryan refuses to slow down in earnings for his latest release, Bhool Bhulaiyaa 2, he has delivered the First Blockbuster of Bollywood post pandemic after already making it the biggest weekend opener of the year.

Talking about the success of Bhool Bhulaiyaa 2 to a leading magazine Kartik shares “With every project, people should say ‘he’s outdone himself compared to the last one’. With the success of BB2, reading [head] lines like ‘Rise of a Superstar’ or the ‘Era of Kartik Aaryan’ make me proud, but they also ground me. It’s a long journey, so I have to update myself. I want to be number one, and I will reach that goal.”

His film seems to be going stronger than any other even in its third week as it has crossed 200 cr worldwide and is inching towards a 175 cr collection in India leaving behind any Hindi film that has been released this year.

With Bhool Bhulaiyaa 2 raging at the box office, Kartik next has Shehzada, Captain India, Freddy and Sajid Nadiadwala’s untitled next in his pipeline.

Sindhu knows this Olympics is a Clash of Equals, anything is possible