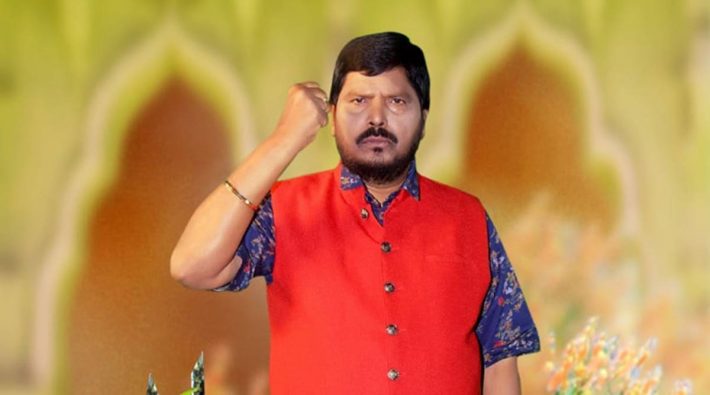 Lucknow: Ramdas Athawale, President of the Republican Party of India and Union Minister of State for Social Justice and Empowerment, has said that the Bharatiya Janata Party should have an alliance with his party just like it has one with Apna Dal (S).

He said that he has talked to the top leadership of BJP about this. If there is no alliance of RPI with BJP, then his party will field its candidates in some seats in Uttar Pradesh. Ramdas Athawale said these things in a press conference organized at a hotel. He said that his intention is not to harm the BJP, but he is compelled to enter the Uttar Pradesh assembly to save the registration of RPI.

His reaction to the latest developments of Swami Prasad leaving BJP was that some people are leaving BJP but it is not going to harm the BJP. Swami Prasad could not stay in a party for long.