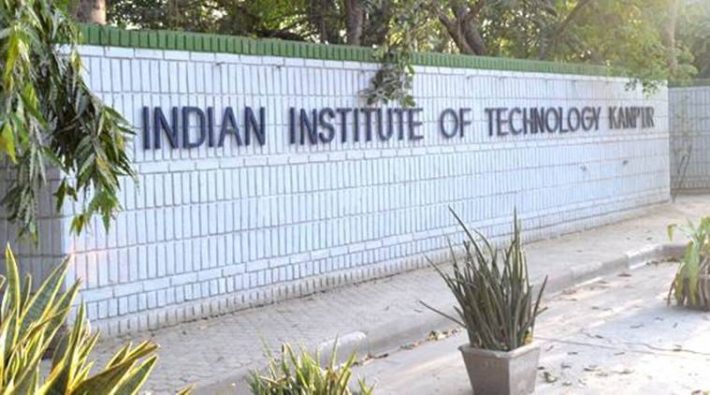 ~ With this development, India has joined the league of the few countries who have a Soft Recovery System ~

Kanpur: In a joint venture, the Indian Institute of Technology Kanpur (IITK) and Ordnance Factory Medak (OFMK), a unit of Armored Vehicles Nigam Limited (AVNL) have developed India’s first Soft Recovery System (SRS) for supersonic projectile. The Soft Recovery System (SRS) bears the potential to arrest the motion of a 30 mm supersonic projectile moving at a speed of roughly Mach 3 i.e. three times the speed of sound, within a distance of about 50 meters. This pioneering SRS technology has been developed under the collaborative efforts and leadership of Prof. Nachiketa Tiwari of IIT Kanpur, and Shri Alok Prasad, General Manager of Ordnance Factory Medak (OFMK).

A Soft Recovery System is used for the recovery of a projectile after initial impact with minimum damage. This is to ensure the development of smart and intelligent warheads with maximum effectiveness and minimum collateral damage. Acquisition of SRS technology is a pre-requisite for the development of smart and guided munitions, as it can provide a test bed to prove out smart munition designs.

Lt. Gen. (Dr.) A. Mukherjee (retd.) said, “Heartiest congratulations to the whole team for successfully developing the Soft Recovery System for projectiles in conjunction with OF Medak. It is a milestone in the Atmanirbhar Bharat initiative of the Govt of India.”

Lt. Gen. Sanjay Kulkarni (Retd.)said, “My Compliments to Professor Nachiketa Tiwari of IIT Kanpur and  MrAlok Prasad, GM of Ordnance Factory, Medak for jointly developing the Soft Recovery System (SRS) to strengthen the growing need for Smart Munitions to ultimately manufacture Smart Bombs which will greatly increase the accuracy of the Artillery Shell. Artillery Gun fire shells have huge dispersion and are known as area weapons; now with increased kill probability by the SRS technology, the Artillery will be able to fire Killer Projectiles which will be more lethal and accurate, thereby cutting on the cost to neutralize targets. I sincerely believe this will strengthen our resolve to become Atmanirbhar in critical technology and also enhance our export potential.”

Bharat Singh, Senior General Manager (Retd.), Ordnance Factory Medak said,“Development of futuristic ammunition requires advanced validation techniques and Soft Recovery System is the most important of them all. It is a unique capability which should be further expanded to higher calibre ammunition. Such testing facilities will help design agencies and defense startup companies in the field of smart munitions development.”

Prof. Abhay Karandikar, Director, IIT Kanpur, said, “IIT Kanpur advocates for multi-stakeholder collaboration for holistic development in research and innovation sector. This is another prime step in this regard and I’m glad that IIT Kanpur has contributed for a key development in India’s defense field by developing the first Soft Recovery System. It’d not only assist in the effective recovery of supersonic projectiles, but also would contribute towards the larger goal of attaining India’s self-reliance in developing advanced defense systems.”

At present, only a few countries have a Soft Recovery System, and now India has joined the league. In this collaborative Research and Development endeavor, IIT Kanpur team was involved in concept development, design and virtual validation of the SRS. They also undertook the testing of sub-assemblies; while Armored Vehicles Nigam Limited (AVNL)’s Ordnance Factory Medak (OFMK) was instrumental in fabricating and assembling the roughly 50 meters long assembly to exacting standards.They also developed the test infrastructure for the SRS. This joint IITK-AVNL R&D effort has not only formulated India’s first Soft Recovery System (SRS) but also has yielded several proprietary technologies, which will help India in attaining the atmanirbhar Bharat (self-reliant India) goals in the defense sector.

Cracking the whip on cyber thugs, 385 cyber fraudsters nabbed in a year from Hindi heartland 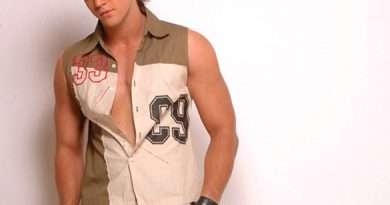 “Yami deserves all the accolades coming her way for her performance in Dasvi” says director Tushar Jalota! 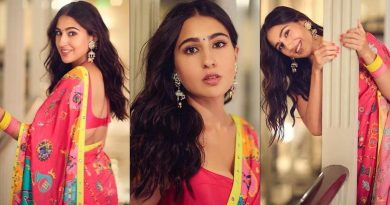