Lucknow: The campaign has been intensified to check the sale, manufacture and smuggling of illicit liquor in the state. The Excise Department has seized 32215 liters of illicit liquor last week. One lakh 31 thousand 440 kg of Lahan prepared for making liquor has been destroyed on the spot. 443 people involved in this business have been arrested and eight vehicles have been seized.

Additional Chief Secretary of Excise Department Sanjay R Bhoosreddy said that Dubey Mathia in Deoria, Kakather in Hapur, Dasna in Gautam Budh Nagar, Magathara in Kasganj, Sandalpur in Basti, Sohrauna in Kushinagar, Bharuhi, Pachar, Pasitola, Magdumpur in Mau, caught in Ballia. Raids were conducted against the manufacture and sale of illicit liquor in Hathozgaon, Karthuni in Amethi, Bolaiah, Gokharipurwa in Pratapgarh, Ajhara, Matpara in Ghazipur, Chaubepur in Varanasi. In which illegal raw liquor was recovered and Mahua’s Lahan was destroyed. Cases have been registered against illegal liquor traders.

Intensive checking of licensed shops was done while running an intensive campaign. Excise Commissioner Senthil Pandian said that along with enforcement action against the manufacture, sale and smuggling of illicit liquor, the process of inspection of excise shops would continue.

Lok Adalats to help disposal of cases in timebound manner

A Lakh diyas dotted the Gomti facade on Diwali night 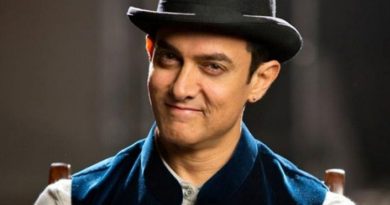