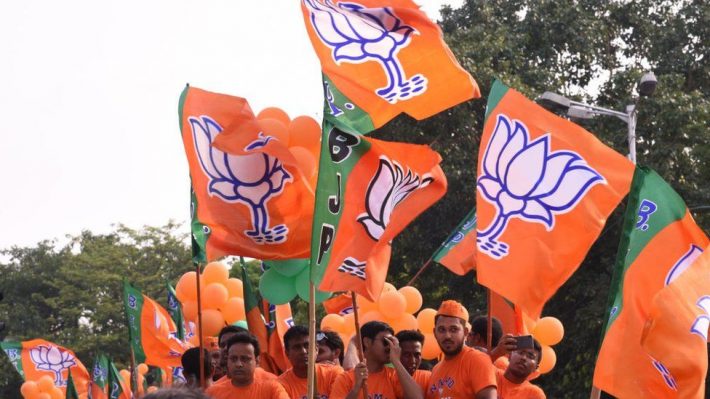 In a meeting chaired by BJP State President Swatantra Dev Singh and Chief Minister Yogi Adityanath, it was said that we will be door to door campaigning as per the guidelines of the Election Commission and the party will do digital campaigning with big leaders.  They will  release the list of  candidates according to the booth, along with this, in many places the decision will be taken according to the opposition candidate. 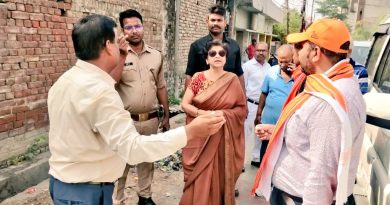