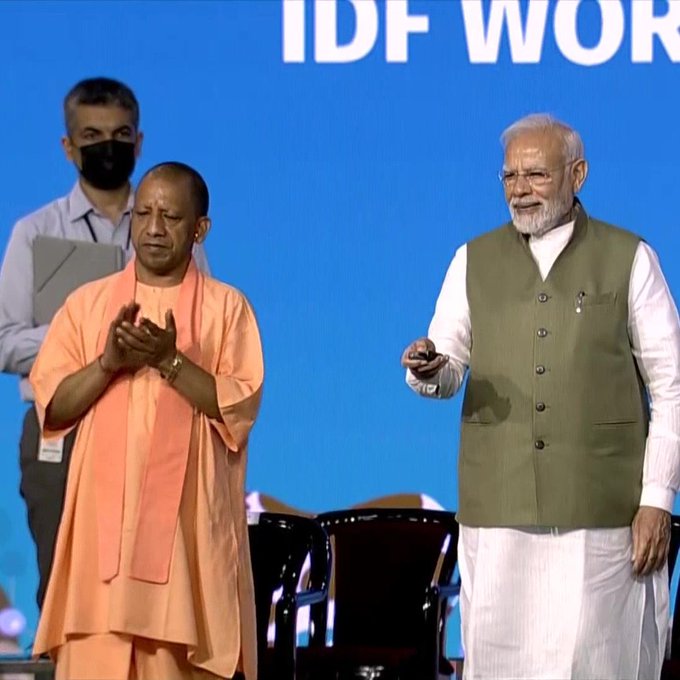 In the session after the launch of the IDF World Dairy Summit-2022 by the Prime Minister and his departure from the program, the Chief Minister said that this summit is being organized in India after 48 years. It is the good fortune of Uttar Pradesh that this event has started in Gautam Budh Nagar district of the state, which will continue for the next four days.

The Chief Minister said that the Prime Minister chose Uttar Pradesh to organize this international level program related to doubling the income of farmers and livestock farmers. He said that Uttar Pradesh is the largest state in the country in terms of population and also ranks first in milk production in the whole country. Through International Dairy Summit, farmers and livestock farmers of the state will get benefit and their income will increase. Through the summit, farmers and livestock farmers of the state will be able to increase their income in milk production along with farming by adding modern technology. He said that more than 4 lakh milk producers are working in the state. Expecting cooperation from the National Dairy Federation, he stressed on increasing the milk production in the state.

The Chief Minister said that under the guidance of the Prime Minister, the State Government with the cooperation of the Government of India is working continuously for the upliftment and self-reliance of the farmers and livestock farmers. Whatever good efforts will be made in this direction, the state government will work with readiness to implement them. On the occasion of the World Dairy Summit, the Chief Minister while welcoming the stakeholders and delegates from the country and the world working in the dairy sector said that there is immense potential for investment in the dairy sector in Uttar Pradesh. The state government will extend full cooperation to take them forward.

The Chief Minister has said that with the cooperation of the Government of India, in the year 2019, the work of Balini Milk Union started in Bundelkhand region of Uttar Pradesh. It is a milk production organization run by women volunteer groups. This organization started its work in 06 districts of Bundelkhand region by making Jhansi the center. At present it has 41 thousand members in 795 villages. They collect 01 lakh 35 thousand liters of milk every day. At present, their annual turnover is Rs 150 crore. The net profit of this women’s organization in Bundelkhand region is Rs 13 crore. Balini Milk Union has done a good job in achieving the goal of self-reliance from the point of view of a state like Uttar Pradesh. The process of establishing about 04 other such milk unions in different areas of the state is currently in progress.

The Chief Minister said that processes are being taken forward for new investment in the dairy sector under Nandbaba Milk Mission in the state in the next five years. The state government has made its new policy in this direction, under which many incentives will be given. Wherever good work is being done in the dairy sector in the country and the world, the state government is ready to work with full readiness in the direction of taking it forward.

The Chief Minister said that at present, works worth Rs 300 crore have been sanctioned in the state under the Animal Husbandry Infrastructure Development Fund of the Government of India. The state has also received a citation from the Government of India for good works under the scheme. He said that in partnership with the National Dairy Development Board (NDDB) Greenfried Dairy Plant is currently operating in Varanasi. The process of setting up a 10 thousand cubic meter capacity biogas plant in the premises of Dairy Plant of Varanasi is currently underway.

The Chief Minister said that a Global Investors’ Summit is proposed to be organized in the state in January 2023. Under this, huge possibilities of investment in the dairy sector will be pushed forward to bring change in the lives of farmers and livestock farmers, to lead them towards self-reliance and to create more and more employment. The government is in talks with all the stakeholders associated with this sector, the results of which will come out.

The Chief Minister said that in a state like Uttar Pradesh, a big challenge is facing the destitute cow shelter site. The state government has started work in this direction. At present, more than 6,600 cow shelters are operated at the level of the state government, in which more than 9 lakh cows are being protected. Under the Chief Minister’s destitute / destitute cow vansh participation scheme, a certain amount is being made available to every animal husbandry for the protection of all cows by making available to about 1.5 lakh cattle farmers and cattle rearers.

The Chief Minister said that on September 11, 2019, the Prime Minister had launched a campaign to prevent diseases like hoof-mouth in the state under the National Animal Disease Control Program from Mathura district of Uttar Pradesh. For this the state government is grateful to the Prime Minister. So far 84 lakh bovine animals have been successfully vaccinated in the state. More than 25 lakh animals have been vaccinated for the prevention of Brucellosis disease. in the country so far. 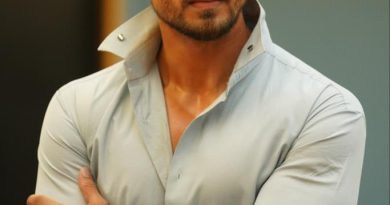 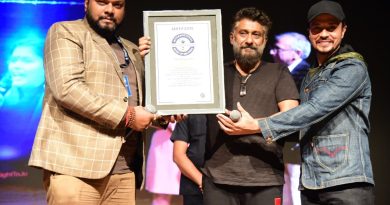 Zee5 becomes a first to relase film in sign language, can you guess the Film ?