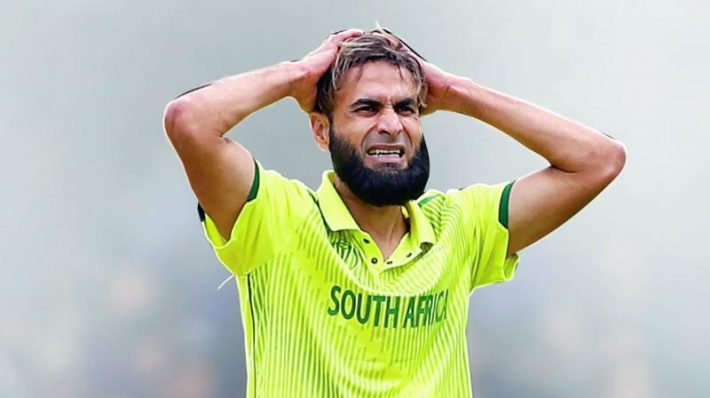 Imran Tahir did not get a chance to play a single match in IPL 2021. Imran Tahir has done a great job not only in IPL but in T20 leagues around the world. He has also been seen performing brilliantly in the Pakistan Super League recently. All eyes are going to be on Imran Tahir on the mega auction of IPL. If Chennai Super Kings does not buy him, then any other team can bet big on this player.

All embankments are safe in state of Uttar Pradesh – Relief Commissioner