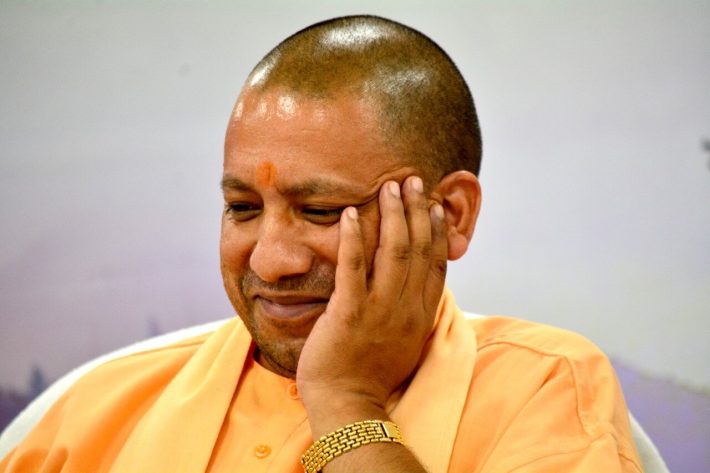 Lucknow: Attacking the SP-BSP, UP Chief Minister Yogi Adityanath has said that BJP is a party connecting every citizen with the plans of security, development and governance, while on the other hand there are people who are playing with the future of the youth and in the plans of development. Those who are used to commit robbery. He said that even the ration of the poor was grabbed.

Chief Minister Yogi was addressing a public meeting in Pipraich assembly  in support of party candidate and sitting MLA Mahendra Pal Singh. He said that in the earlier governments, electricity also had caste and religion. Seeing the face, there was electricity. Our government is providing adequate and uninterrupted electricity to all without any discrimination. Our bulldozer is also constructing the road, so the government’s treasury is also being filled with the money of illegal earnings of professional criminals and mafia.

He said that this election is being held on development and welfare schemes of the government. We are giving all the facilities of houses, toilets, pension and treatment to the old people, disabled people to every poor. We are happy that the construction of a grand temple of Lord Shri Ram in Ayodhya, in our lives, saved our entire generation, which was hanging for the last five hundred years. SP, BSP or Congress never get the temple constructed.

He said there is no difference in words and action.  In the last five years, five lakh government jobs were given and two crore youth were connected with employment. Security guaranteed. Today festivals are being celebrated in peace. In the Corona period, the government of double engine is giving pulses, oil and salt along with ration twice a month. Was it available before? He said that before 2017, the leaders of SP-BSP used to grab the ration of the poor.

He said that after the election results, every Ujjwala scheme beneficiary will get one free cylinder each on Holi and Diwali, women above 60 years of age will get the facility of free travel in roadways bus. Will give one lakh rupees by increasing the Kanyadan amount of 51 thousand given for the daughter’s marriage.

Voting for UP Zila Panchayat President on July 3 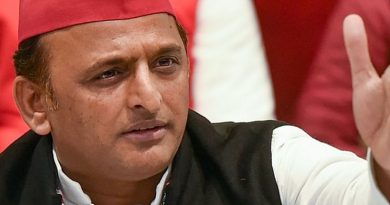