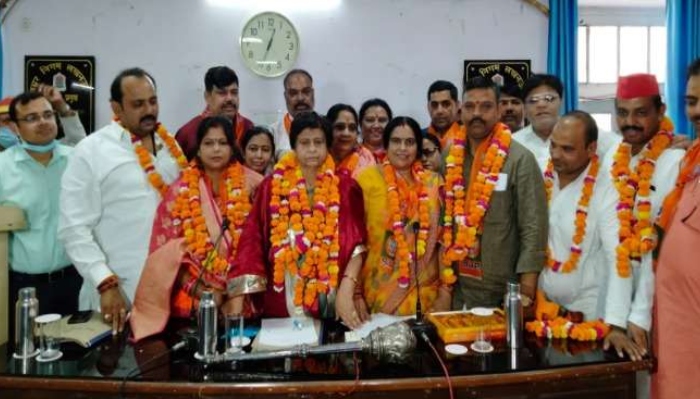 According to the number of votes, four councilors were to be elected from the BJP and two from the SP. Only a 12-member executive committee headed by the mayor is authorized to take policy decisions of the municipal corporation. 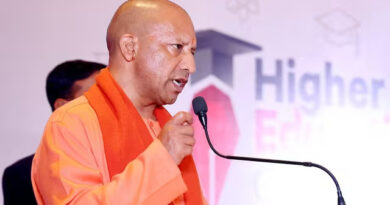 Deviation from Indian principles and ideals against the fulcrum of India : CM Yogi 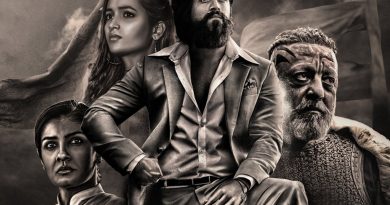 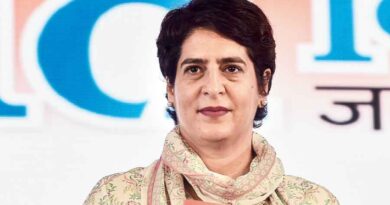