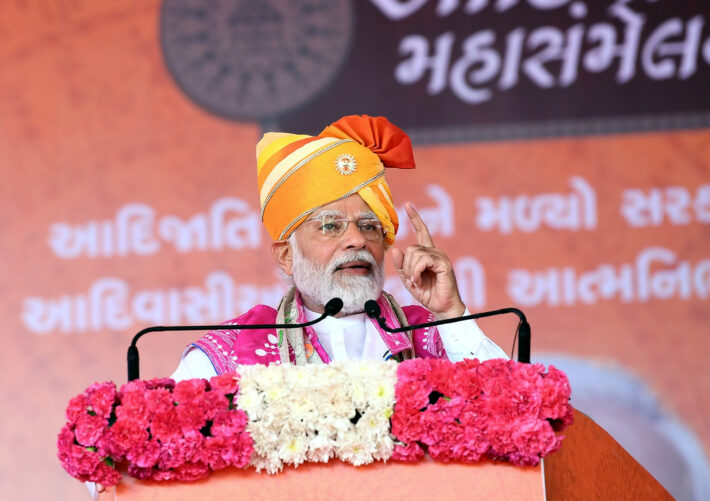 Gandhinagar: Along with retaining its power in Gujarat, the BJP, which is trying to win the biggest victory, is throwing more power in this assembly election than last time. Prime Minister Narendra Modi can also hold more meetings this time. The effort of the party is to organize meetings of the Prime Minister in all the 33 districts. The BJP has already started campaigning for both the phases with its mega campaign, in which it has fielded its key leaders in all the seats simultaneously.

This number is also significant because Gujarat is the home state of Prime Minister Narendra Modi and Home Minister Amit Shah, as well as a stronghold of the BJP, where it has been in power for the last 27 years.

Demand for PM Modi’s meeting in every district

According to sources, the demand for Modi in the state is coming from every district. Modi is also giving full time to the state. This time he can hold more meetings than last time (about two dozen). There are 33 districts in the state and he can go to campaign in at least two and a half dozen districts this time and address the people of each assembly segment in groups.  BJP will reach every assembly constituency through leaders like Amit Shah with Modi, J.P. Nadda, Rajnath Singh, Shivraj Singh Chouhan, Yogi Adityanath, Nitin Gadkari, Devendra Fadnavis etc.

Aiming to set a new record

In fact, the BJP suffered a setback in the state in the last elections and could win only 99 seats in the 182-member assembly, just short of a majority (92). In such a situation, the party is very cautious this time. At the same time, it is also trying to break the record of its previous victory. The BJP had won 127 seats in 2002, its biggest ever victory. This time the party is running with a target of 150 seats. In such a situation, it has made elaborate preparations in every assembly and every booth.

On the other hand, the atmosphere has also warmed up with the entry of the Aam Aadmi Party. In such a situation, the BJP is facing another challenge from the opposition along with the Congress. However, BJP’s election managers say that this will divide the anti-BJP vote into two camps and it will benefit.

There is also a danger that the Aam Aadmi Party may become the main face of the opposition and instead of the Congress, it may establish itself among the public as an alternative to the BJP. 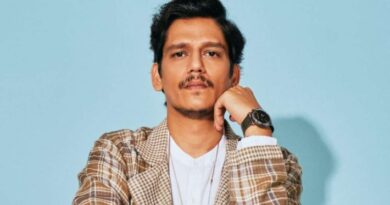 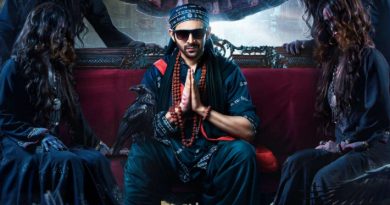 After big Box Office Numbers, Kartik Aaryan has now raked in over 100 crore in profits for Bhool Bhulaiyaa 2!

8 States achieve Sustainable Development Goal (SDG) target for MMR New Delhi: In a new milestone, there has been a