Lucknow: According to the trends received till 1 pm in all the nine assembly seats of the capital, there is a tough fight between the ruling Bharatiya Janata Party (BJP) and the main opposition party Samajwadi Party (SP). BJP was leading in six out of nine seats and SP candidates on three.

According to the information received from the Election Commission, minister Brijesh Pathak was taking a decisive lead of 25 thousand 324 votes in Lucknow Cantt seat over his nearest rival Surendra Singh Gandhi of SP, while Ashutosh Tandon Gopal Ji was in Lucknow East seat from SP Anurag Singh Bhadoria. 12 thousand 368 seats ahead.

Significantly, in the 2017 assembly elections, the BJP had won eight out of nine seats, while the Mohanlalganj seat went to the SP’s account. 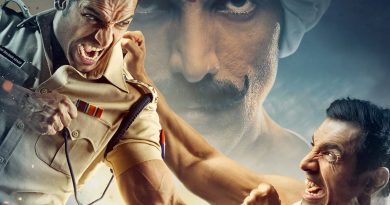