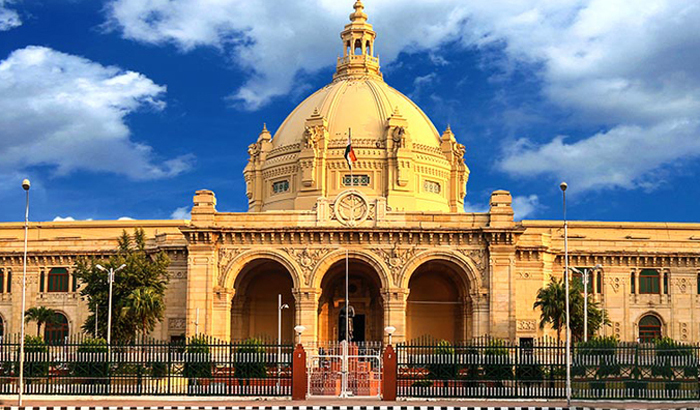 Lucknow: Elections for the 13 vacant seats of the Legislative Council are to be held on June 23. Based on the number of MLAs in the assembly, 9 seats are set to go to the BJP and four to the SP. An MLA needs 29 votes to win. BJP has 255 MLAs in the assembly and SP has 111 MLAs. Deputy Chief Minister Keshav Prasad Maurya and Minister of State for Panchayati Bhupendra Singh Chaudhary are also among the members of the council whose term is being completed on July 6.

The tenure of three BSP’s Atar Singh, Dinesh Chandra, Suresh Kumar Kashyap and Congress’s lone MLC Deepak Singh is also coming to an end. Chief Minister Yogi Adityanath has already resigned after winning the election. BJP allies have 273 MLAs in the Legislative Assembly. There are 125 members of SP and allies including Subhasp and RLD. According to the vote counting formula, total 403 MLAs are divided by adding one to the total vacant seats i.e. the figure of 13 i.e. 14 and adding one to that, then 29 MLAs will be needed for a candidate to win. In such a situation, the victory of BJP 9 and SP 4 members is certain. 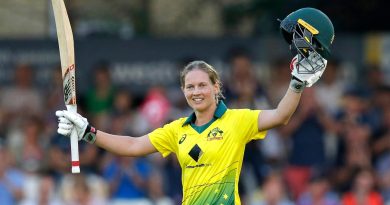 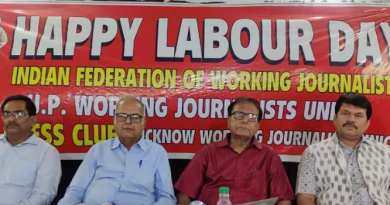