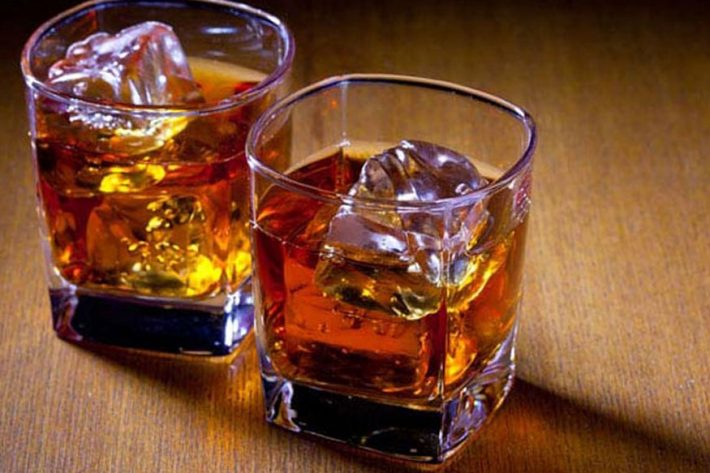 Lucknow: Uttar Pradesh has now been brought under the Model Code of Conduct. Not only is the police establishment keeping a check on the illicit liquor trade but even the Excise department has introduced curbs so that alcohl cannot exchange hands illegally.

It was apprised by  Sanjay R. Bhoosreddy, Additional Chief Secretary, Excise that in view of the Model Code of Conduct in the Legislative Assembly General Election-2022, to curb the manufacture, sale and smuggling of illicit liquor at the state level from 05 January, 2022 to 31 March a special enforcement campaign has been brought into motion. The process of constant raiding has been ramped up by forming teams.

On the basis of the information and complaints received in this regard on the suspected bases of manufacture and sale of illicit liquor and other sources and toll free numbers by the constituted teams, along with the action of the raids, the checking work is being done on the national/state highways. It was told by the Additional Chief Secretary that earlier, in view of Christmas and New Year, a special enforcement campaign was conducted at the state level . During the campaign carried out by raids at suspicious places and infamous places of manufacture and sale of illicit liquor, 3344 cases were registered in the state under Excise Act as well as other sections of IPC.

A total of 1,29,159 litres Illegal liquor was recovered and 2,85,889 kg prepared for making liquor. Lahan and other equipment were destroyed on the spot. 1151 persons involved in the work of illicit liquor were arrested and 29 vehicles were confiscated.  Senthil Pandian C. Excise Commissioner, Uttar Pradesh has been quoted saying that  Haryana, Delhi, Bihar, Rajasthan, Madhya Pradesh State and Nepal National Border has seen sprucing up of checks and security.  Districts adjoining – Saharanpur, Shamli, Baghpat, Mathura, Ghaziabad, Gautam Budh Nagar, Kushinagar, Chandauhali, Agra, Sonbhadra, Lalitpur, Jhansi, Mirzapur, Etawah, Mahoba, Prayagraj, Banda, Maharajganj, Balrampur, Bahraich, Shravastik, Siddharthnagar and Kheri A total of 31 interim checkposts have been constituted in the state and checking smuggling of illicit liquor is being done 24 hours a day.

Meanwhile CCTV cameras have been installed at all 31 checkposts and for their monitoring, a control room has also been set up in Lucknow from which they are being monitored. Apart from this, the toll free number 14405 in the control room located at Prayagraj headquarters is functional day and night. It gets information about the complaint related to the manufacture, sale, smuggling or liquor related to illegal liquor.  WhatsApp number 9454466019 is also functional for receiving complaints, on which complaints can also be made by the public through WhatsApp.
Under the special enforcement campaign being run, taking major action against illicit liquor in Unnao district  3040 liters of spirit in 15 drums along with 161 boxes of illegal country liquor / foreign liquor and adulterated liquor made of different brands were confiscated. A list of businessmen involved in the manufacture, sale and smuggling of illicit liquor has already been prepared. It is being ensured to install GPS and digital lock on the vehicles transporting liquor/alcohol. Along with this, regular checking proceedings are also being conducted at the excise shops and if any irregularity is found in any shop during checking, strict action will be taken against the shop as per rules.

Lakhimpur Kheri: Supreme Court to decide on the Status report of the government

Next 2 days could see East U.P being lashed with rains