Lucknow: Yogi Adityanath’s government of Uttar Pradesh, on the one hand, is engaged in preparations for the Global Investor Summit in UP, on the other hand, it is also very excited about hosting the G20 events to be held in UP. CM Yogi himself is continuously holding review meetings regarding these programmes. Yogi has clearly instructed the officials that India’s chairmanship of G-20 in the year of Amrit Mahotsav of Independence is a historic and proud opportunity for the country. He said that the G20 summit to be held in 2023 will introduce Brand Uttar Pradesh to the world.

He said that to make this occasion memorable and unique, a ‘G20 Park’ should be established in Lucknow. Officers should prepare an action plan regarding the construction of the park by marking the site. While presiding over a high-level meeting, the CM gave directions to the officials for successful organization of the G-20 summits to be chaired by India in 2023. Various events are proposed to be held in Varanasi, Lucknow, Agra and Greater Noida during the one year period (December 2022-November 2023) of G20 under the chairmanship of India. He said that preparations should be made on the theme of Atithi Devo Bhava in the districts.

The Chief Minister said that the cities hosting the G20 summits should be given a grand look. He said that attractive lighting arrangements should be made at the heritage sites of historical and cultural importance in the cities. Paintings depicting the culture of the State should be displayed on the walls along the travel route for the guests. He said that India’s yoga tradition is being adopted by the whole world today and statues depicting different postures of ‘Surya Namaskar’ can be installed at different places in the cities. Ganga-Jamuni Tehzeeb will be seen in Lucknow-Agra-Varanasi.

All the four cities of Uttar Pradesh- Awadh culture in Lucknow, Braj culture in Agra, Rangotsav in Varanasi and Ganga culture should be made the theme of local culture. The Home Department should make adequate arrangements for the security of all the representatives. A liaison officer will be posted with each representative. Instructions have been given for strict security arrangements in coordination with all police wings.

The Chief Minister has asked the officers to seek guidance from the Central Government for better surveillance and intelligence gathering. Glimpses of cultural-historical heritage of UP will be seen Officials told that the rich historical and cultural heritage of Uttar Pradesh should be compiled and presented on the platform of G-20.

Prosperous economy, GDP, industrial growth, investment in various sectors will also be displayed. The G20 logo will be used in every program and in every communication of the state government. The hosting of the G20 is also a good opportunity to upgrade and beautify the city’s infrastructure. Special cleanliness drives should be launched in the cities where conferences are to be held. He said that high-speed internet connectivity as per global standards should be available at the venue. 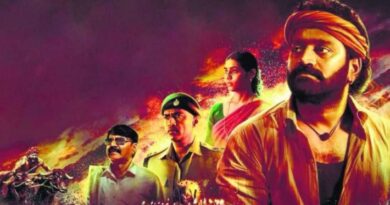 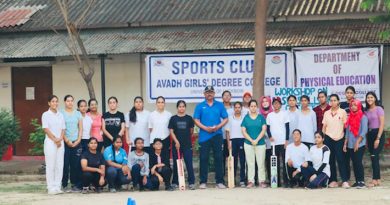 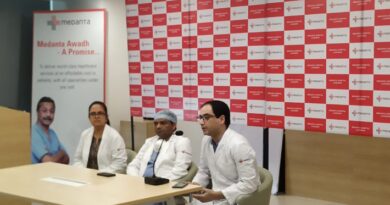