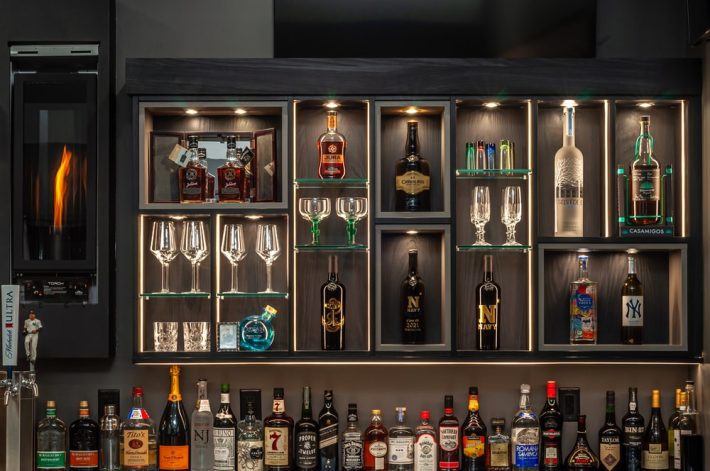 Lucknow: If you are fond of drinking, then according to the new rule of Yogi government, you can open a bar at home and keep more liquor than the normal limit. However, for this you will have to pay some extra fee to the Excise Department.

On Wednesday, the Yogi government has implemented a new excise policy. In the new excise policy, a provision has also been made for the license fee for keeping liquor at home. According to the new policy, if you want to keep more than the prescribed quantity in the house, then for this you will have to get a license from the Excise Department.

Can keep up to 6 liters of alcohol at home

Along with the annual license fee, you will also have to pay security money. The limit of keeping liquor in the house is up to 6 liters. If you keep more than the prescribed limit in the house, you will have to get a license from the Excise Department by paying an annual fee of 12,000. Apart from this, 51,000 thousand rupees will have to be deposited as security. Legal action will be taken if liquor is found in excess of the prescribed limit in the house without a license.

How to get home license

According to the information, the state government is taking such steps to increase the revenue received from the Excise Department. The government has set a revenue target of Rs 34,500 crore for 2021-22 from the Excise Department. For this, the license fee for retail shops of country and English liquor has been increased by 7.5 percent. However, there has been no change in the retail shop’s license fee for beer.

Gold Smugglers on the prowl in Wajid Ali Shah’s Lucknow