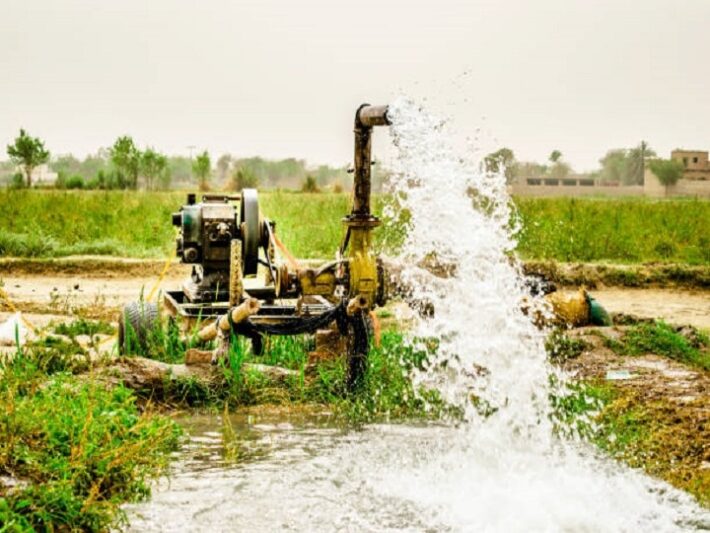 Mohar Lal Yadav, a consumer of Umrakheda village of Bangarmau, complained to the chairman that I have deposited all the money for the connection of the private tube well, still no material has been received and I am being billed without a line and connection, which is Rs 26000.

The chairman asked that when he met the person, the consumer told that he has met Arun Kumar many times, but no hearing is being held. On asking Arun Kumar on this, he could not give a satisfactory answer to the allegation of a  farmer. On this, the Speaker directed to suspend him immediately for harassing the farmer and to end the consumer’s problem immediately. He also gave his number to the consumer and said that if your problem is not resolved then message me.

Surprise inspection of solution camps of Hardoi and Unnao districts was conducted by UP Power Corporation President M. Devraj. Devraj reached 33/11 sub-centre Sandila district Hardoi in the morning. There he checked the register of the camp. From the register itself, he got information from consumer Rafi Ahmed by phone.

The consumer told that the bill was not coming but now it is correct. Similarly, after seeing the mobile numbers of Babbal Kanojia, Rajendra Singh, Nokhe and Rakesh Kumar in the register, talked to them by phone and took detailed information from them about their problem and action. The Chairman wanted to know whether there was negligence or inadvertence in resolving the problems of the consumers in the camp.

He said that if your problem is not resolved or if you face any problem then message me. He directed the Executive Engineer and Junior Engineer present on the spot that no consumer should be harassed. Problems should be solved as soon as possible. Write the complete details of consumer complaint and solution in the register. So that the action can be understood only after seeing the register. He requested the consumers to deposit the bill online by visiting the bill counter.

Consumer Azmat Ali told that the bill is suddenly coming more than 4 months, even after correcting it is coming wrong. On this the Chairman expressed his displeasure with the Executive Engineer. He said that such a situation should not happen. Listen to the whole point of the consumer and find a solution to the problem. Try to solve the complaints or problems 100%.

At 33/11 KV sub-centre Behandar, about 15 km from Sandila town, Chairman M. Devraj also took feedback from the consumers. Dinesh Kumar’s complaint was registered that his meter is faulty. The chairman asked the junior engineer Hansraj to check the meter, he also talked to the consumer by phone. He was not satisfied. He told that suddenly my bill is coming a lot, I have come to file a complaint but nothing happened. On not being able to give satisfactory answer by the junior engineer, the chairman directed the superintending engineer present on the spot that today, if the junior engineer does not solve the problems of the consumer, then they should be suspended. The chairman also took feedback from many consumers Premvati, Ram Shaker, Ajay Kumar, Shiv Balak, Dinesh Kumar and Achal Tiwari by phone. All these consumers were satisfied with their work done in the camp. The chairman expressed his displeasure on the advice of the farmer to meet the former junior engineer for tube well material. He said that do not rush the consumer, you should solve the problem yourself.

The Chairman took feedback from Vidyavati, Krishna Narayan, Shanti Devi and Rajjo during the inspection of 33/11 KV sub-station at Bangarmau. It was here that he also inspected the 132 kV transmission substation. Instructed the Junior Engineer posted here to stay in or near the campus. He inquired about the presence of transmission officers at the sub-station. 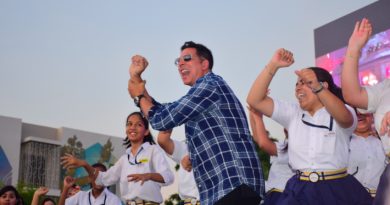 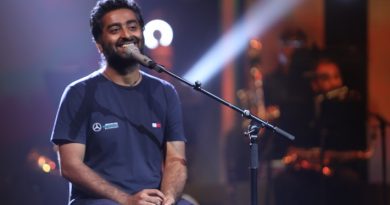 Is Forever Love a Lie? To find out, watch the finale episodes of MX Player’s Roohaniyat Chapter 2