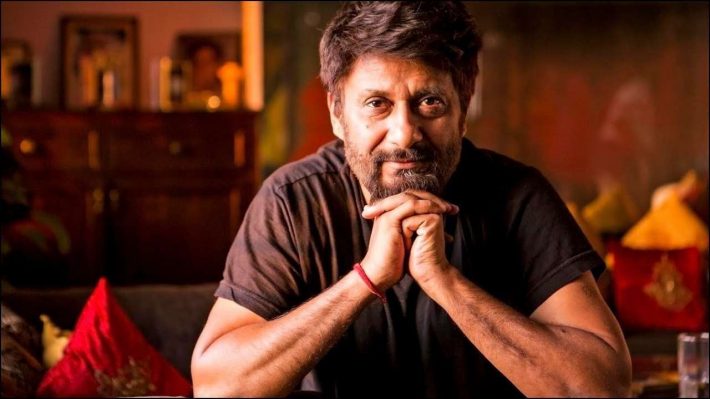 Mumbai: While there is an ongoing chatter and debate between Bollywood and South Industry, this comment by Vivek Ranjan Agnihotri is timely and relevant. The filmmaker always acknowledges every good move made by anyone. Recently, the film industry ‘Telegu Producer Guild ‘ has adapted to the change and Mr. Agnihotri has applauded this move.

Today the filmmaker took to social media and shared a note on a decision made by Telugu Producers Guild. The star wrote “A very CRITICAL & POSITIVE DECISION by the Telugu Producers Guild @atfpg_guild. Bollywood also needs to sit down and think, specially about VULGAR FEES of STARS and multiplex/producer revenue shares. The exploitative market should become an even playing and win-win field.”

Indian Filmmaker Vivek Agnihotri recently wrapped up the highly acclaimed Humanity Tour which was scheduled from 28th May to 26th June 2022. He along with actor-Producer Pallavi Joshi traveled to various prominent places across the United Kingdom, Germany, and the Netherlands including Nehru Centre London, Fitzwilliam College Cambridge University, and Oxford University, among other renowned places. 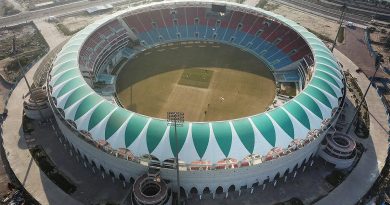 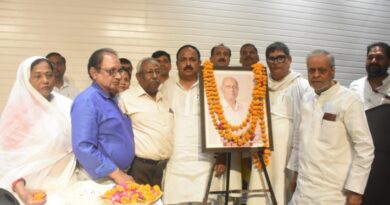 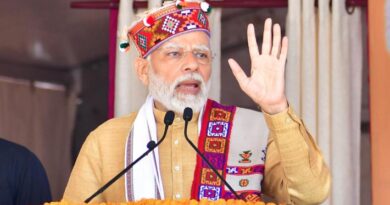