New Delhi: A Commerce Secretary Level meeting was held between India and Bhutan on trade and transit issues. The Indian delegation was led by  B.V.R. Subrahmanyam, Secretary, Department of Commerce, Ministry of Commerce and Industry, Government of India and the Bhutanese delegation was led by H.E. Dasho Karma Tshering, Secretary, Ministry of Economic Affairs, Royal Government of Bhutan.

The two sides held extensive discussions on the current trade and transit issues including measures to further strengthen bilateral trade relations and issues of mutual interest, on ways to increase trade connectivity between the two countries. Through Letters of Exchange (LOE), the following seven additional entry/exit points for trade between India and Bhutan were formalized:-

4. Jogighopa port as an entry/exit point, subject to cross border control at Dhubri.

5. Asian Highway 48 connecting Torsha Tea Garden in India and Ahllay in Bhutan as an additional route corresponding to the Land Custom Station at Jaigaon.

6. Kamardwisa as an entry/exit point.

7. Birpara as an entry/exit point.

This will form an addendum to the Protocol of 2016 India-Bhutan Agreement on Trade, Commerce and Transit. This will facilitate India-Bhutan bilateral trade to our mutual advantage. Since 2014, trade between India and Bhutan has more than doubled from USD 484 million in 2014-15 to USD 1083 million in 2020-21. 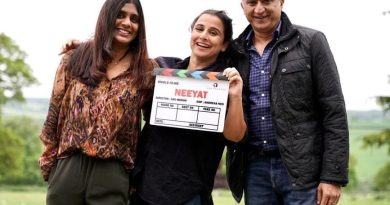