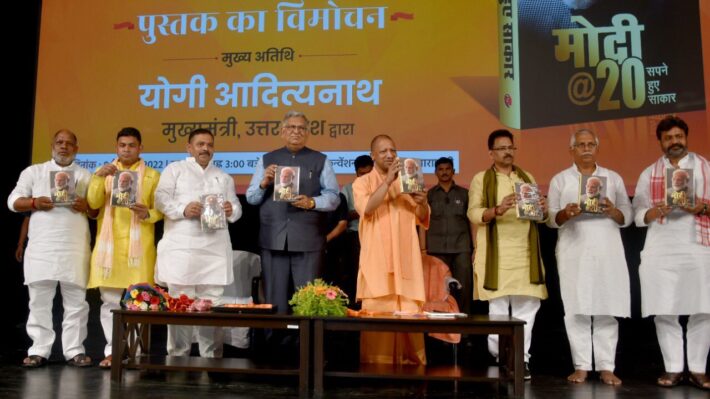 Lucknow: In a veiled attack on former Prime Minister Jawaharlal Nehru for opposing the reconstruction of the Somnath temple, Chief Minister Yogi Adityanath on Friday said that India now has a Prime Minister who is proud of its heritage and has himself started the construction work of the grand Shri Ram temple in Ayodhya.

During his address, CM Yogi expressed his views on every aspect of the administrative capabilities of Prime Minister Narendra Modi. Stating that Prime Minister Modi is one of the most popular leaders in the world today, Yodi remarked, “This book, based on the administrative work of 20 years of hon’ble PM Narendra Modi, has been presented by eminent intellectuals and domain experts on the basis of their experiences.”

The Hindi version of this book is being released in Kashi, for which I heartily congratulate the people of Kashi, he said. The Chief Minister further said that today India has stood up with full confidence under a successful leadership. No policy of humanitarian interest in the world can be implemented without India.

“During the Lok Sabha elections-2019, when the BJP entered the fray for the second time under the leadership of PM, the slogan of ‘Modi hai to mumkin hai’ was given by public which is being realised in his tenure.”

Asserting that India has now become the fifth largest economy in the world, the CM maintained, “India experienced this pride during the celebration of ‘Azadi ka Amrit Mahotsav’ which is an example of how government events can be linked to public concern. ‘Har Ghar Tiranga’ campaign is proof of how the national flag was hoisted at every house in the country on the call of the Prime Minister.”

The Chief Minister said that the leadership ability of a person is tested in times of crisis. During the pandemic, PM Modi presented an exemplary model of Covid-19 management in front of the whole world.

Referring to the successful eradication of encephalitis, the Chief Minister said, “From July to November every year in Gorakhpur, Basti, Devi Patan Mandal to Saharanpur in eastern UP, thousands of children used to suffer from encephalitis. The vaccine was made by Japan in 1905 itself, but after about 105 years, we got that vaccine in 2006 in India.”

He went on to say that during Covid, under the able leadership of the Prime Minister, two vaccines were developed in 9 months. “Today, over 200 crore vaccine doses have been administered in the country. In addition, we are providing vaccines to 30 countries of the world.”

Through Jan Dhan accounts, poor people received money through DBT in a transparent manner. With the successful implementation of the Swachh Bharat Yojana started by the PM, people have taken the cleanliness campaign seriously and diseases have been reduced, he added.

The Chief Minister said that India’s Yoga is recognised all over the world. Over 2500 countries of the world celebrate International Yoga Day on 21st June. 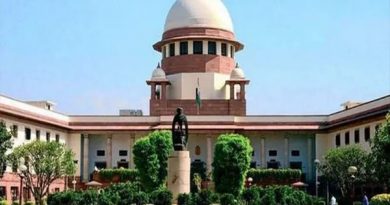 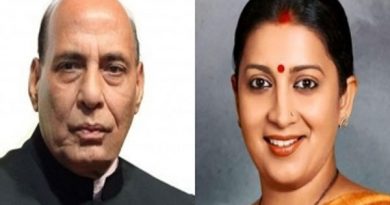 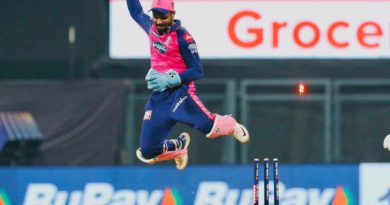 Wait is over!! Samson led the Royals into the finale after 14 years