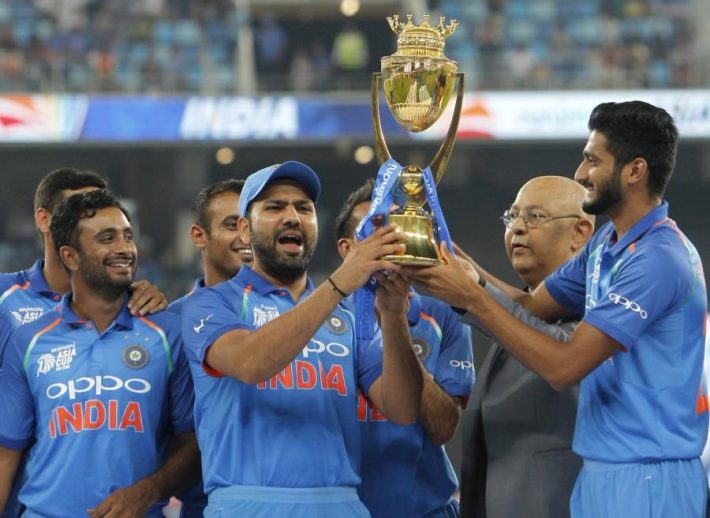 Colombo: The Asia Cup will be held in Sri Lanka from 27 August to 11 September. In such a situation, there is going to be a clash between India and Pakistan (Ind Vs Pak). This time the tournament will be played in T20 format and the qualifiers for this will be played from 20 August 2022.

There will be six teams in the Asia Cup 2022, which includes India, Sri Lanka, Pakistan, Bangladesh, Afghanistan and a qualifier. The qualifier match will be played between UAE, Kuwait, Singapore and Hong Kong.

Although the Asia Cup cricket is held every two years, the 2020 edition was cancelled by the Asian Cricket Council (ACC) due to the Covid-19 pandemic. The ACC wanted to organize the tournament to be played in Sri Lanka in June 2021, but the pandemic spoiled the plans of the organizers.

Meanwhile, the tenure of BCCI Secretary Jay Shah as the President of the Asian Cricket Council has been unanimously extended by one year. Pankaj Khimji of the Oman Cricket Board has been appointed as the Vice-Chairman of the ACC and Mahinda Vallipuram of the Malaysia Cricket Association has been appointed as the Chairman of the Development Committee. The decision was taken at the ACC’s AGM in Colombo on Saturday.