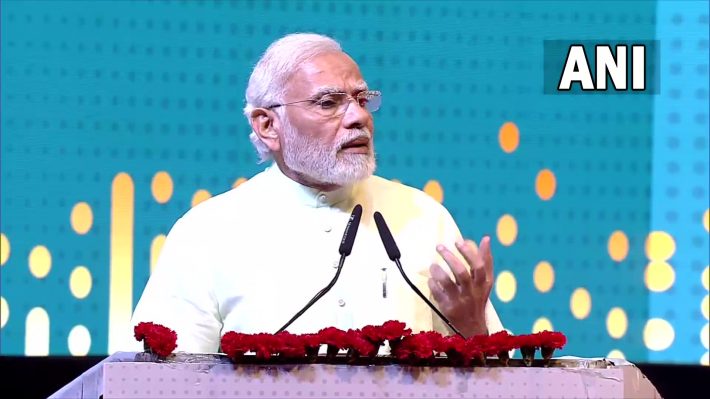 New Delhi: Prime Minister Narendra Modi on Thursday inaugurated the Biotech Start-up Expo at Pragati Maidan in the national capital. In his address on this occasion, he said that the Biotech Start-up Expo is a reflection of the growth of India’s biotech sector. In the last 8 years, India’s bio-economy has increased 8 times, in this area our economy has reached from $ 10 billion to $ 80 billion. The PM said, the trust in the world regarding the skill and innovation of our IT professionals is at a new height. This trust, this reputation, we are seeing in this decade for the biotech sector of India, for the bio professionals of India.

The Prime Minister  said India  is being considered a land of opportunities in the field of biotech, then there are five big reasons for that. First – Divers Population, Divers Climatic Zones, Second – Talented Human Pool Capital of India, Third – Increasing efforts for Ease of Doing Business in India. Fourth- The demand for bio products is increasing continuously in India. Fifth- India’s biotech sector i.e. track record of your successes. He told that in the year 2014, where there were only 6 bio incubators in our country, today their number has increased to 75. 8 years ago there were 10 biotech products in the country, today their number has increased to more than 700.

PM Modi said, in the last 8 years, the number of start-ups in our country has increased from a few hundred to 70 thousand. These 70 thousand start-ups have been made in about 60 different industries. In this also more than 5000 start ups are associated with biotech. The biotech sector has also benefited from the steps we have taken in the past years under Atal Innovation Mission, Make in India and Self-reliant India campaign. The number of people investing in our biotech startups has increased by 9 times since the launch of Startup India.

Prime Minister Modi said that recently we have achieved the target of 10 percent blending of ethanol in petrol. India has also reduced the target of blending 20 percent ethanol in petrol by 5 years from 2030 to 2025. All these efforts will also create new employment opportunities in the field of Biotech. He further said that India is not too far from reaching the league of top-10 countries in the global ecosystem of biotech. BIRAC (Biotechnology Industry Research Assistance Council-BIRAC) has played a big role in this new leap of new India. 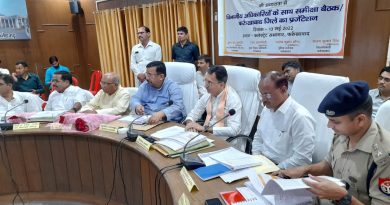