Mumbai: Siddhant Chaturvedi is undoubtedly one young star who has made his mark in the glamour world with his dedicated and stunning performances. As an outsider, he has an unbeatable charm who holds all the grace to win the hearts. He recently made an appearance at the popular chat show, Koffee With Karan, and his appearance has been winning the audience’s hearts. Netizens are lauding him for his witty and charming approach at the Koffee couch which is rarely ever seen. Here are various instances that prove that the actor brought his A-Game to the Koffee couch and won the audience’s hearts over.

3. We love Paneer Chilly
Here Siddhant compared himself to Paneer Chilly speaking about Vijay Deverakonda’s cheese flatter remark after which a lot of fan comments started coming in about how they are wanting and craving Paneer chilly.

4. The flirt Siddhant
On the couch, Ishaan revealed that Siddhant had his flirt game on for the first three days on the sets of Phone Bhoot for Katrina but Katrina didn’t pay any attention to him. In the rapid-fire round, Siddhant was also asked if he uses his poetry to pick up girls for which he said yes but also said that it never worked with him.

Talking about his future lineups, Siddhant will be next seen in ‘Phone Bhoot’ with Katrina Kaif and Ishaan Khatter and ‘Yudhra’ where he takes on a heavy dose of action. 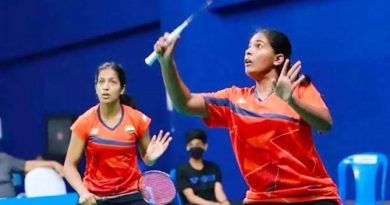 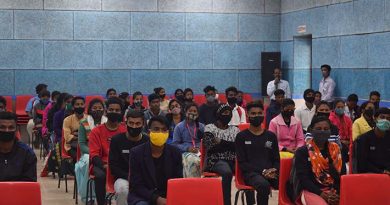