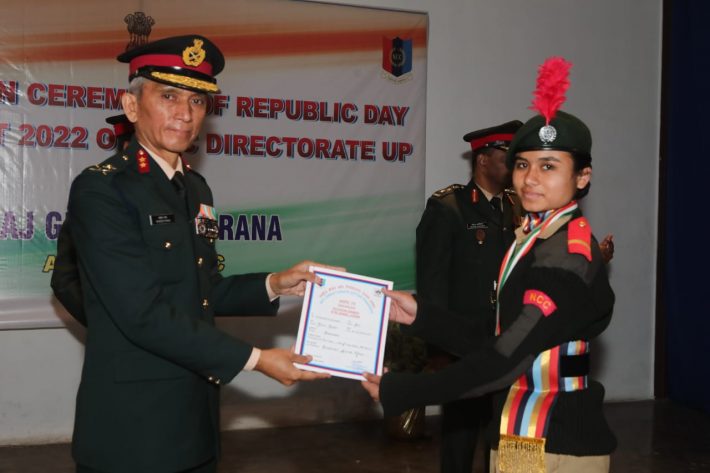 Lucknow: A felicitation and awards ceremony was held at the St Fidelis College, Vikas Nagar, Lucknow on 03 Feb 2022 to welcome the UP State Republic Day Parade NCC Contingent 2022 on the their return from Delhi. Uttar Pradesh Governor’s Gold and Silver medals to NCC Cadets and the NCC Inter Group Banner was awarded by the ADG UP NCC Maj Gen Rakesh Rana, on behalf of the hon’ble Governor at St Fidelis College, Vikas Nagar, Lucknow.

The UP NCC Directorate was adjudged first in the Cultural Competition. UP NCC Directorate has achieved over all sixth position amongst the seventeen Directorates in Country. This has been a big improvement over previous years when UP Directorate position used to be double digits. 57 NCC Cadets from Uttar Pradesh participated in RDC-22 at New Delhi. 09 Senior Division (Boys) Cadets and 08 Senior Wing (Girls) cadets from NCC Directorate UP were selected for the NCC Rajpath Contingent. 02 Senior Divison Cadets were selected for Guard of Honour. In addition, the prestigious Inter Group Championship Banner for Best NCC Group was also presented to the winner Group NCC Group HQ, Agra. The winning Group is selected out of 11 Groups of Uttar Pradesh after culmination of exhaustive Inter Group competition for the best Group. Events including Drill, Firing, Weapon Training and Obstacle Courses etc. form part of above event.

Maj Gen Rakesh Rana addressed the august gathering at St. Fidelis College, Lucknow. The ceremony was attended by other Senior Army and Civilian dignitaries and NCC Cadets, which culminated with high tea for all in attendance. A multi event cultural show was presented by cadets. The award winning group dance by RDC Contingent was highly appreciated by the guests. 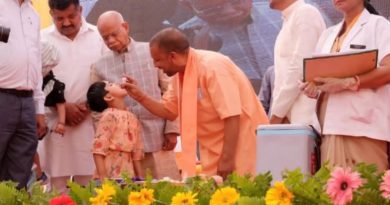 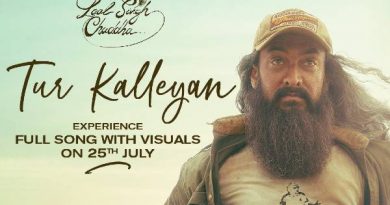 The Most Awaited Music Video Of The Song Tur Kalleyan To Be Released on 25th July 2022!!