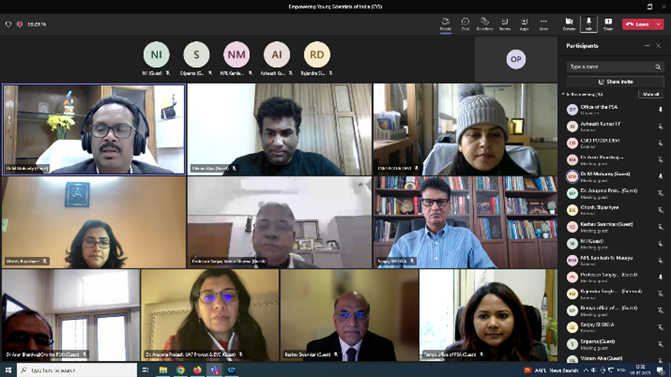 New Delhi: An International Webinar titled “Inputs to Policy on Empowering Young Scientists” was conducted jointly by the Office of the Principal Scientific Adviser (PSA) to the Government of India, the Indian National Young Academy of Sciences (INYAS), and the Indian Institute of Technology – Banaras Hindu University.

The webinar, organised on January 9, 2023, is a part of the Office of PSA’s initiative on Empowering Young Scientists with the aim to collate inputs on a new policy document to nurture and empower the next generation of young scientists and researchers (≤45 years) in India that would translate into excellence in scientific and technological leadership for furthering the research and development in the country.

The salient points which emerged from the webinar include recommendations for funding support for early career researchers; freedom to take up research in their area of interest; skill development – both hard and soft skills; involvement in decision-making; easing of administrative procedures for undertaking international collaborations; rewards and recognition of early career scientists and spreading awareness about opportunities for career growth to retain and encourage young researchers; spreading awareness on opportunities for collaboration and funding by investing in the networking of young scientists; good mentorship programmes and incentives for mentors; education on research ethics, research paper publications and supporting patent filing.

These recommendations will be included in the final policy document that will emerge as an outcome of the consultations with scientists and researchers in India and the Indian diaspora done through questionnaire circulated to scientists and researchers (≤ 45 years of age) across India to get their feedback, the international webinar held on January 9, 2023, and an upcoming brainstorming session to be held in IIT BHU with young and senior scientists across the country.

Speaking on occasion, Prof Ajay K Sood, Principal Scientific Advisor to the Government of India, said, “It is our constant endeavour to empower the young scientists of India as it is an investment for the future of India.” 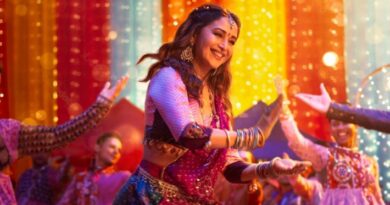 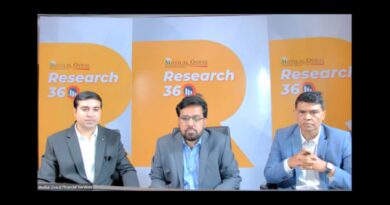 Municipal elections will be held in U.P. in 3 phases from January 9, 2023, results will come on January 21.