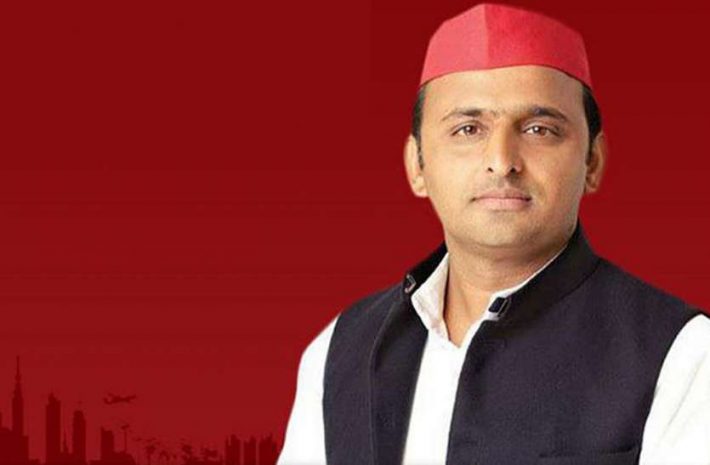 Now both have declared that they are in support of the NDA candidate in the elections to be held on July 18. When opposition presidential candidate Yashwant Sinha came to Lucknow seeking votes, both Shivpal and Rajbhar were ignored. Akhilesh Yadav called RLD leader Jayant Chaudhary but did not call Om Prakash Rajbhar. Later Rajbhar said that it seems that Akhilesh doesn’t need him anymore. However, Rajbhar is still in alliance with Akhilesh.

Before the assembly elections, Akhilesh Yadav had formed a strong alliance with small caste based parties. Recent developments suggest that the alliance is on the verge of collapse. Soon after the results of the assembly elections, relations with Akhilesh Yadav’s uncle and Pragatisheel Samajwadi Party president Shivpal Singh Yadav and Mahan Dal’s then president Keshav Dev Maurya deteriorated. While Keshav Maurya broke ties with the SP, talks with Shivpal Yadav almost stopped. Now SBSP chief Omprakash Rajbhar has also indicated his separation from SP. Even though Shivpal and Rajbhar are still with Akhilesh but disputes have started in this alliance.

In 2019, SP and BSP formed an alliance. Both contested the elections together and lost. After this both of them separated. Both the party presidents raised questions on each other’s work. Even the SP added many leaders of Mayawati to its party. In such a situation, Mayawati also fielded her candidate against SP in Rampur and Azamgarh. Earlier in the year 2017, SP and Congress were also together. Together they contested the assembly elections. However, after the defeat, the relationship between the two deteriorated and so far they have not improved. Even in the 2019 elections, Akhilesh did not include the Congress in the alliance and is away from the Congress even in the 2022 elections.