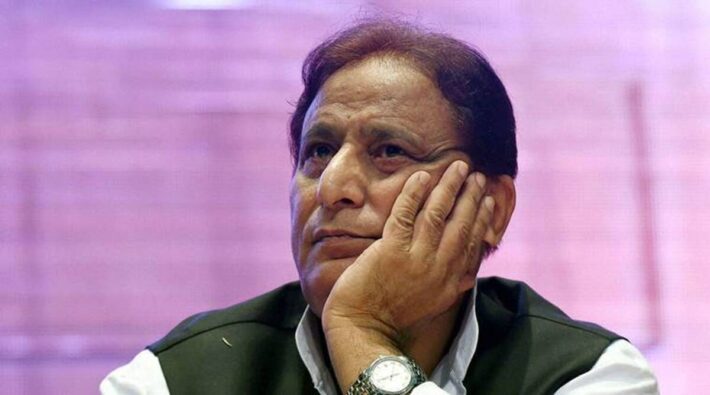 Rampur / Lucknow: Equations are changing in the by-election in Azam Khan’s Rampur. Amidst the fear of power, love for BJP has awakened in some of the city’s famous and Azam’s old associates. This is the reason why BJP has become ‘Vaitarani’ in the by-elections for many ‘tainted’ who are trapped in the clutches of law.

By taking a dip in which they want to live a peaceful life. Although, for the past several days, the inclination of many people in Rampur is being seen moving towards BJP, but on Sunday and Monday, the political developments caught up very fast.

Fasahat Ali Khan Shanu, a trusted confidant of SP’s strongman Mohammad Azam Khan and his media in-charge for a long time, also left Azam’s side. Those who know him closely are saying that Sanu was subjected to a lot of atrocities while he was in SP, now he wants relief, that is why he joined BJP.

Fasahat Ali Khan Sanu started his politics in 1995 by joining the Congress stronghold Nurmahal. He became the District President of NSUI in 1997 and then Mandal Incharge. After this he moved to RLD. Where he was the city president in 2003-04. In the year 2005, he joined Azam Khan and then joined in such a way that he remained Azam’s loyalist in SP for 17 years. Till last days he was the district general secretary of SP. He was also the National General Secretary of Azamwadi Manch. For the last 17 years, Fasahat Ali Khan Shanu was the face of Azam in the media due to being the media in-charge of Azam Khan. During the siege of Azam, Sanu also got entangled in the legal clutches. Despite this, he remained associated with Azam Khan with full sincerity. Many cases were also registered against them in the meanwhile.

Recently, he was also made district collector. He returned to Rampur only on October 25, after the end of the term of District Badar. Meanwhile, he was so broken that he became disillusioned with Azam and SP. Hence, on Monday, he joined BJP under the leadership of BJP state president Chaudhary Bhupendra Singh.

Tahir Ali, a city-based businessman and transporter and former SP’s chairman candidate from Municipal Council Rampur, has also supported BJP candidate Akash Saxena. Recently, ARTO had filed a case against Tahir Ali for assault and obstructing government work. Then the SP had issued a press note asking Tahir to take action under the Gangster Act, the process of which was also started. It is believed that there is only hope behind this support.

Eight months ago, he went to SP from Congress and after not getting ticket, then joined Congress and contested from Chamraua. Ali Yusuf Ali also joined BJP recently. Now the process of withdrawing their cases has started.

It is a different matter that former Zilla Panchayat President Mashkoor Ahmed Munna has neither joined BJP nor has announced support to BJP but, the way he is rebelling in SP, he is trying to indirectly benefit BJP. It is being seen as a step forward. In fact, Mashkoor Ahmed Munna has been declared a land mafia. His case has reached the High Court, he is engaged in its exercise to remove his name from the portal. 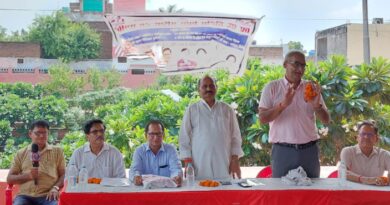 Pensioners continue to fight for their rights, women to join the league 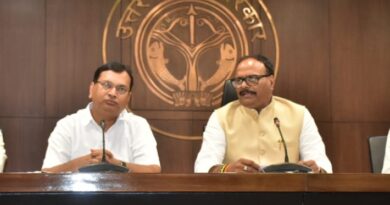 ODOP Products give the Vocal for local campaign much needed push 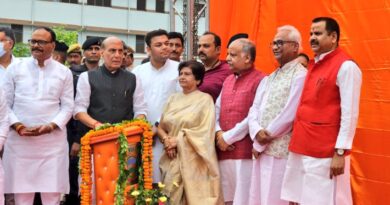