Shilpa Shetty’s troubles may increase. Actress was director of Raj Kundra’s company, investigation of bank account is going on. Shilpa is also on the radar of Mumbai Police now. Sources say that the crime branch team is trying to find out how much Shilpa’s involvement is in the whole case. The crime branch team is also ascertaining whether Shilpa has got any benefit from the company’s money or not.

After Kundra’s arrest, Shilpa has also been questioned. The police had not called Shilpa to the police station, but on Friday, the crime branch itself reached her house. The police had also taken Raj Kundra along and for about 6 hours, Kundra and Shilpa were interrogated by sitting together. 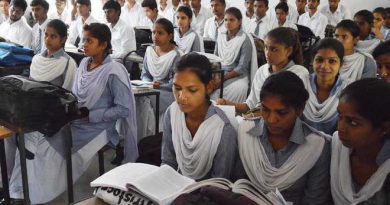 Secondary education to get hi tech in the Hindi Heartland